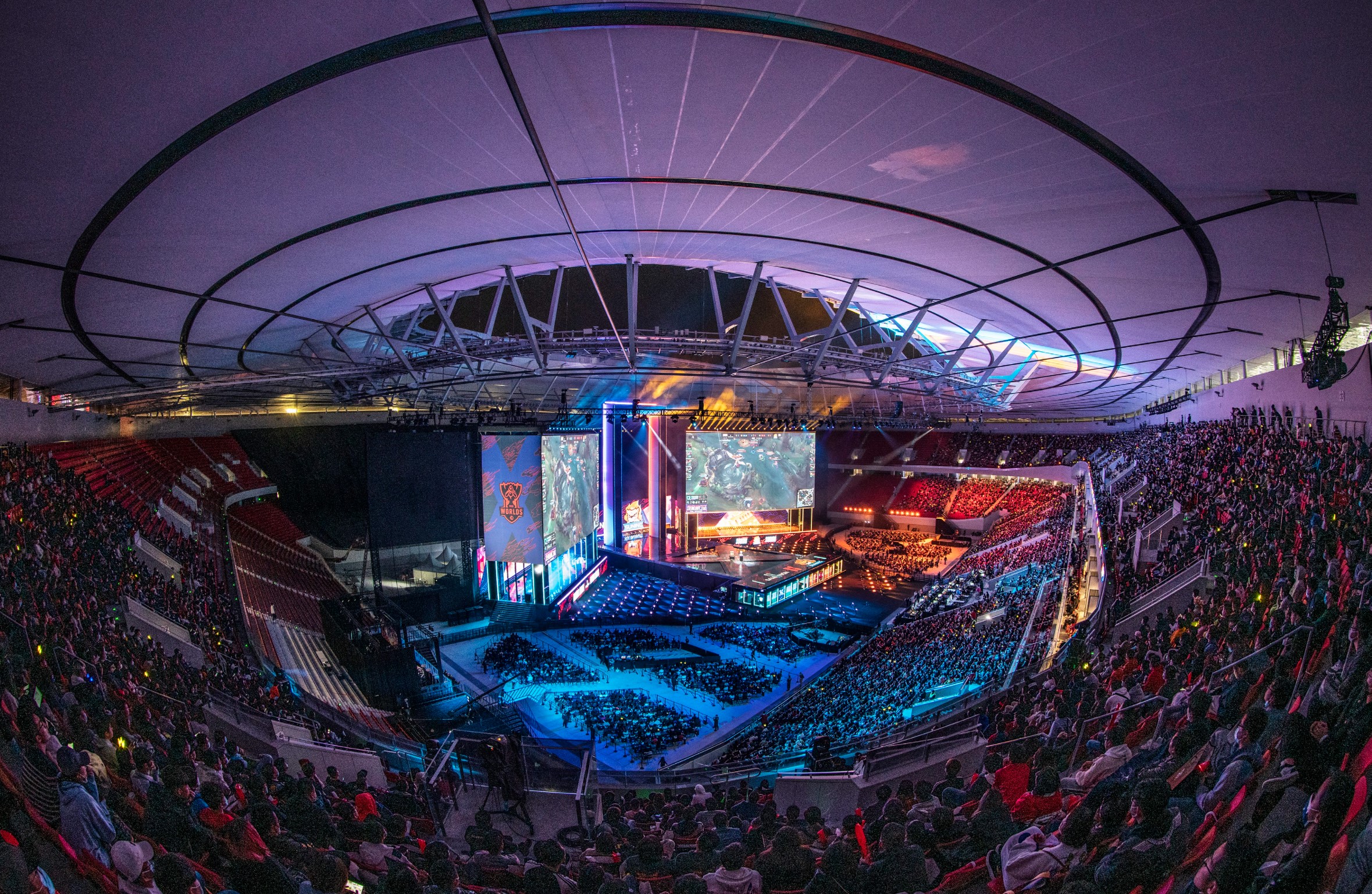 According to The Washington Post, Riot Games’ League of Legends esports division has still not turned a profit. Despite this information, John Needham, the head of esports for Riot, said that this portion of the business not generating a profit “is just fine.”

“We like to call ourselves the future of sport,” Needham said. “That’s what we think we’re building. If I can’t make esports a great business for teams and our sponsors, then we’re not going to last long. We’re very much thinking about, ‘How do we make the entire ecosystem profitable?’”

Needham went on to say that the company has been working to build out its esports operations into its “own dedicated business.” However, he explained that the organization’s main focus has been making sure teams are profitable and not just a revenue source for Riot Games.

The 2021 League of Legends World Championship is currently being held in Reykjavik, Iceland. A 2021 world champion is expected to be crowned the morning of November 6th.

This article isn’t saying NO ONE is making money, it only says Riot isn’t making money. There are two camps that exist right now in the gaming sector. The first camp says that esports needs to be a profit center. The other camp argues that esports is basically a marketing expense, and exists to drive more players and more in-game purchases. There may be a grey area here, but it seems like these are the two sides in this debate. Riot is clearly okay with not turning a profit and being a part of the second camp. Riot not being profitable here is the crux of the genius behind League of Legends esports. This is the thing that Riot gets that Activision-Blizzard and Bobby Kotick are completely ignorant about. Fundamentally, the success of League has been driven mostly by the competitive scene because it encourages spending. Riot was really smart to say, “we don’t care if we make money here, we just want a thriving esports ecosystem.” They could have gone out and sold $50 million league spots. Instead, they ask for the $10-$15 million range, which allows players, owners, teams, etc. to make more money. The health of the ecosystem comes before making a direct profit from esports. It’s a really mature and brilliant decision. Activision-Blizzard does not get that. This is why League esports have succeeded while Activision esports have failed. I can almost guarantee Riot has all the assets they need to turn a profit, meaning this is a conscious decision. I think a lot of it is just a proper breakdown of the economic split. I am sure they could start turning a profit, but they choose not to for the good of the ecosystem.

(All information was provided by Gamesindustry.biz, Google, and The Washington Post)