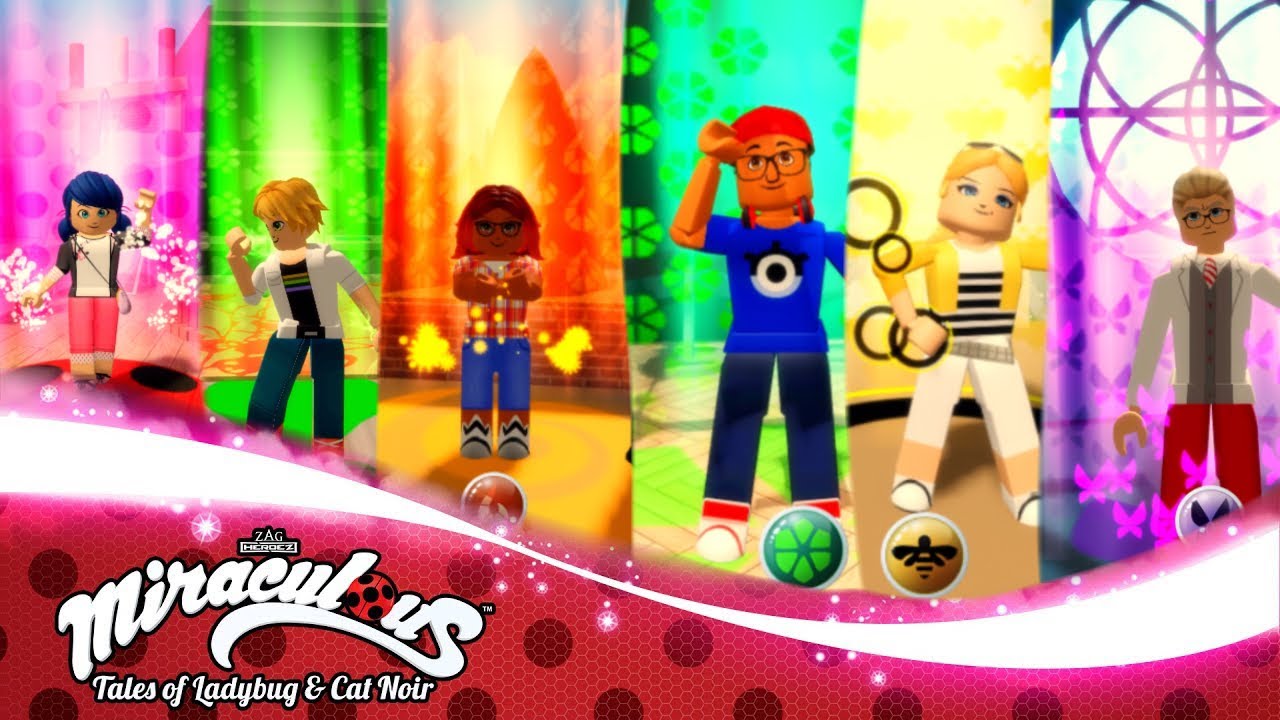 “Everyone is taking the creator economy very seriously,” said CEO Anat Shperling. “It’s not just amateur playtime. “There’s a lot we want to experiment with on the platform. The metaverse brings new opportunities, and the success of Miraculous Ladybug has given us the appetite to experiment even further, with more features and ideas that we want to implement in the new titles.”

The video game is based on the animated TV series Miraculous: Tales of Ladybug & Cat Noir, which is a French show aimed at young children. The experience was first released on the Roblox gaming platform on May 4th.

(All information was provided by VentureBeat and Google)