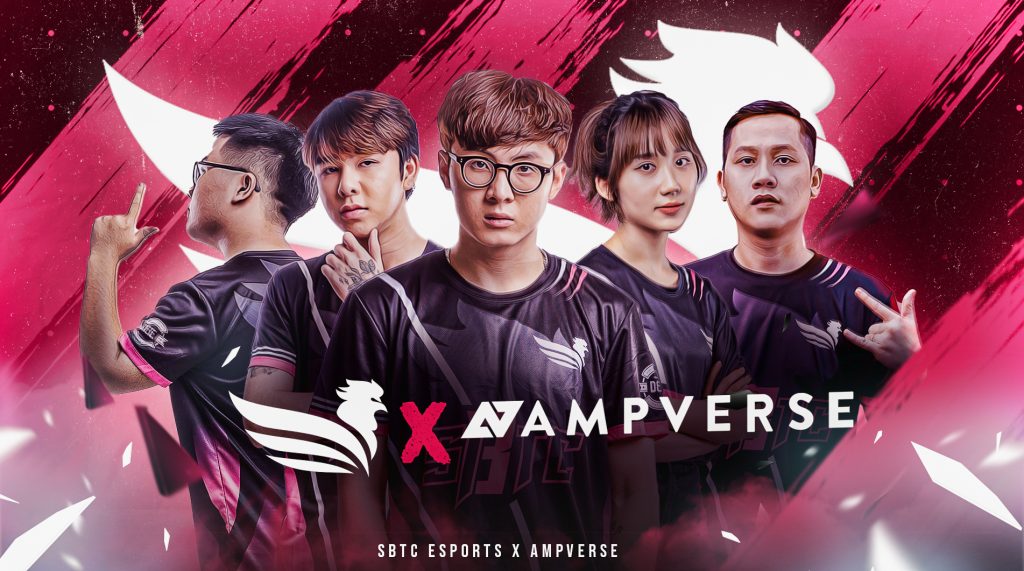 It was recently announced that Ampverse had acquired a majority stake in the esports organization Made in Thailand (Mith). This deal is expected to give Ampverse access to Mith’s wide range of FIFA and PUBG audiences.

“Ampverse aims to work with esports communities which are driven by passionate, smart, and hungry founders,” said Matthias Meti Beyer, the cofounder of Ampverse. “Mith represents everything we stand for and is a great example of a legendary Southeast Asian esports team that was built through dedication and hard work.”

Ampverse has made several acquisitions in the esports space over the last few years. Along with Mith, Bacon Time and SBTC Esports were also recently added to Ampverse’s gaming portfolio.

Made in Thailand E-sports is one of the most famous gaming organizations in Asia. The company was founded by Chanignun Thipairote in 2012.

(All information was provided by Campaign Asia and Google)

0 comments on “Ampverse Acquires Majority Stake In Made In Thailand”