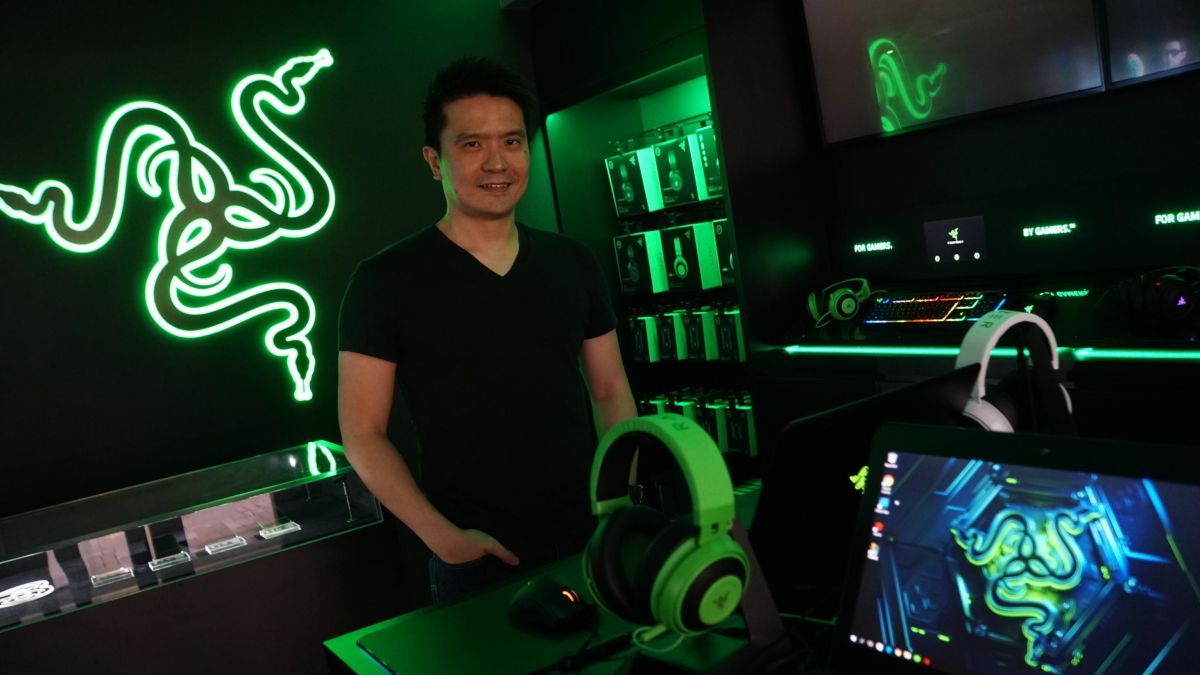 CVC Capital Partners is one of the many investors that is considering joining Razer Inc.’s management team. According to sources that spoke with Bloomberg, this would occur in a potential deal that would see the company go private.

Sources said the firm is weighing its options and considering backing a possible privatization bid for the company led by the organization’s co-founder Min-Liang Tan. Additionally, the group is reportedly evaluating the idea of possibly relisting the company in the U.S. once the privatization is complete.

At this time, Tan and Kaling Lim are reportedly in talks with investors about a possible transaction involving the Singaporean peripheral maker. This information was first revealed during an October 29th filing on the Hong Kong Stock Exchange.

Sources say that deliberations are ongoing. Furthermore, the group could decide not to proceed with any transaction.