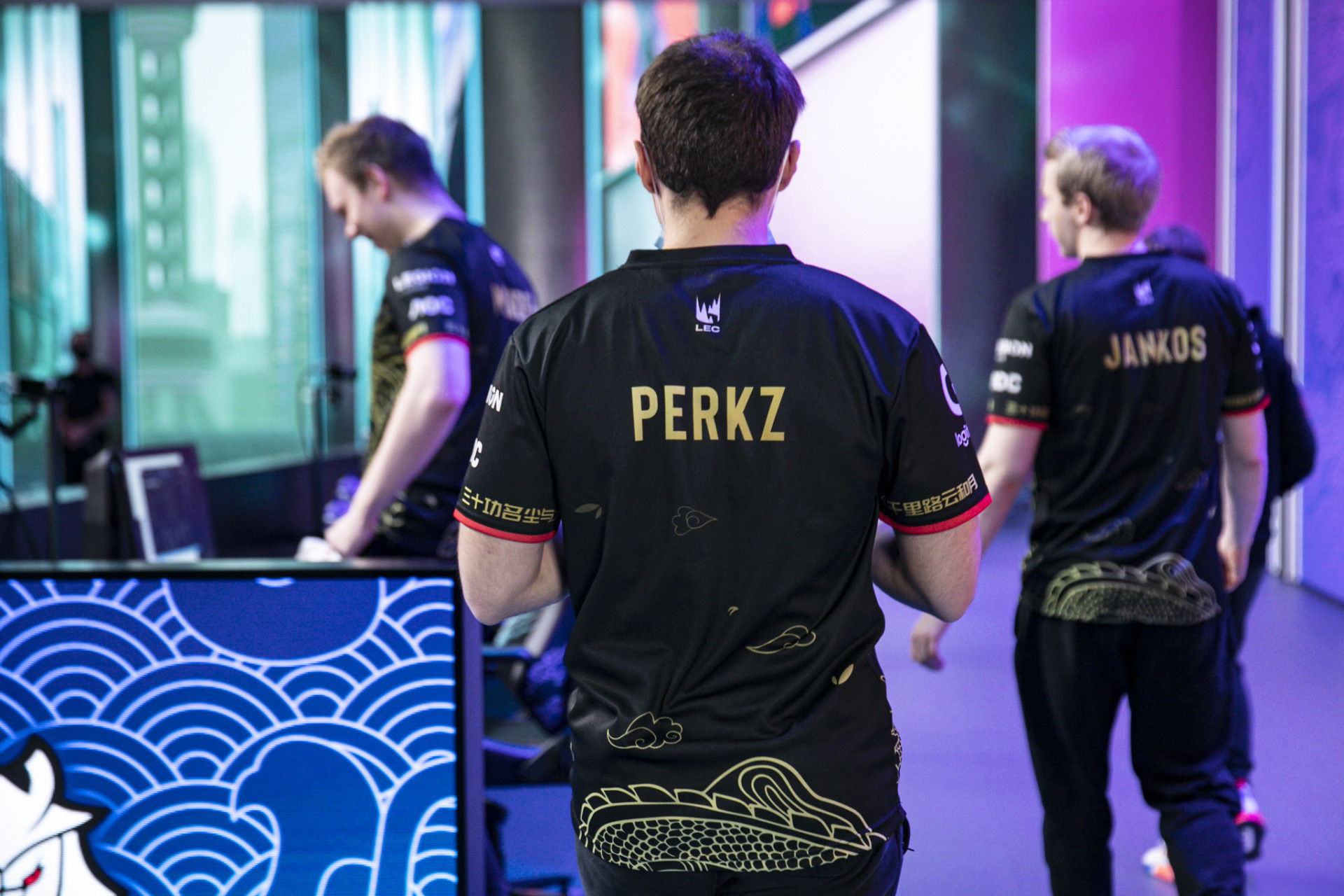 Both G2 and Cloud9 have been accused of colluding to prevent the sale of star League of Legends player “Perkz” to Fnatic. However, both have escaped punishment after a top-level Riot Games investigation determined that no harm was done to the player. A clause in G2 Esports and Cloud9’s buyout agreement for “Perkz” prevented the team from selling him to Fnatic for a period of three years, beginning in November 2020 and lasting through the end of the 2023 season. Riot will not allow clauses of a similar nature to exist in future agreements, according to a source.

“Imagine Perkz would have ended in Fnatic, what happens right after is the whole Fnatic team renews,” said Carlos “ocelote” Rodríguez, Founder and CEO of G2. “Do I want that? No, because I want to have all my options open. Does that make me a bad person? Go f**k yourself if that’s what you think, so you’re incredibly f**king naive if you think that you can build a world-class, number one team that fights for trophies by letting everybody… It’s just not gonna f**king happen.”

Fnatic filed a complaint with Riot’s LEC office over the past few weeks asking them to investigate the clause, sources said. Riot’s LCS department previously approved the G2 and Cloud9 buyout agreement after it was signed in November of 2020. The issue was elevated to Riot’s global esports department given the involvement of teams in both the LEC and LCS. However, following the investigation, Riot Global determined the clause did not affect the star mid laner’s team options for the 2022 season, sources familiar with the investigation told Dot Esports. Riot Global found it did not impact Perkz’s 2021-22 offseason prospects due to disagreements between Fnatic and Cloud9 over the cost of the buyout and Perkz’s desired salary. Perkz will instead join Team Vitality after Cloud9 and that team came to an agreement, sources said.

Cloud9 negotiated a new contract with Perkz in November of 2020 after agreeing to buy him out from G2. That deal consisted of a three-year term and was worth just shy of $9 million total, according to sources. He was the second-highest-paid player in the LCS behind only former TSM support SwordArt, who signed a two-year, $6 million contract in November of 2020 as well. However, Perkz later notified Cloud9 of his intention to leave the team during the 2021 season. He preferred a return to Europe to be closer to his family after he was unable to travel back to the continent as much as anticipated during the COVID-19 pandemic. In late October, Perkz informed his teammates that he wouldn’t be returning to the squad in 2022.