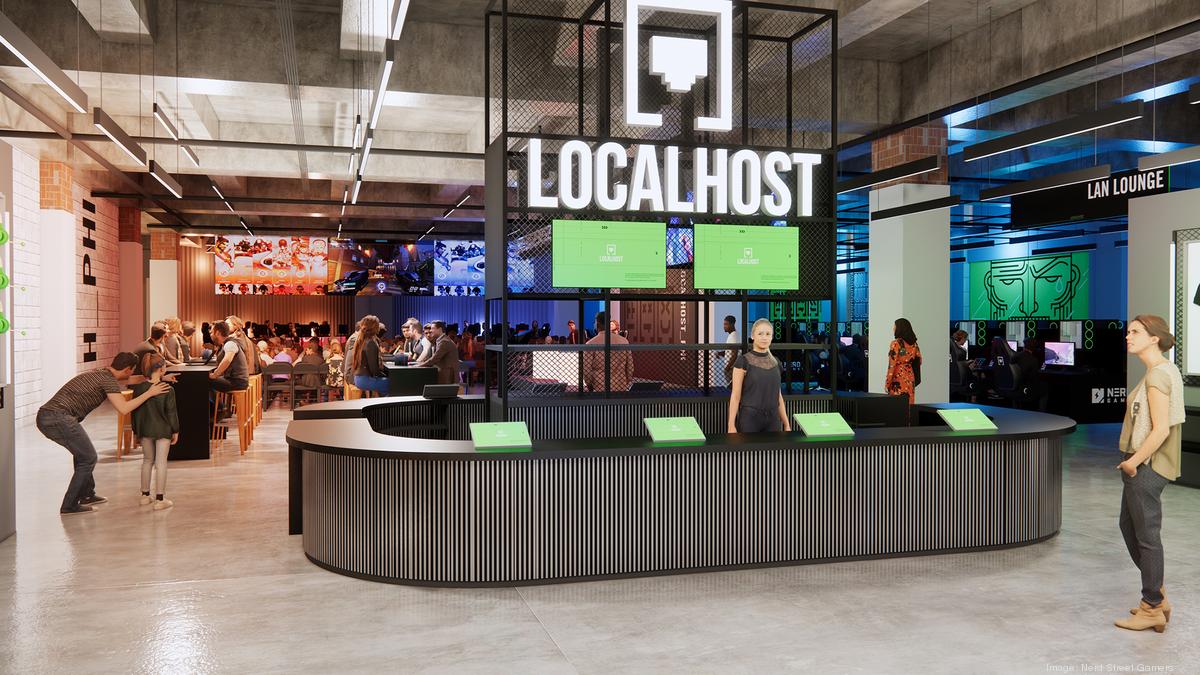 Nerd Street Gamers recently announced the organization completed the construction of its new campus, called The Block, in Philadelphia. The campus, which opened the week of November 10th, is said to be the first of its kind in the United States.

This venue is expected to serve as Nerd Street Gaming’s new headquarters. On top of that, the facility features a localhost computer network and a dedicated gaming arena that will host esports events.

“The future of esports depends on providing more gamers with affordable access to the expensive equipment required to compete. Sports and competition are a primary pathway to success for young kids, but unfortunately, esports is inaccessible to most because of the high cost of equipment,” said John Fazio, CEO of Nerd Street Gamers. “With The Block, we are providing a space that both provides access to the technology needed to compete and demonstrates that the skills acquired during gameplay can translate into successful careers and life skills.”

(All information was provided by Esports Insider, Google, and WPVI-TV)