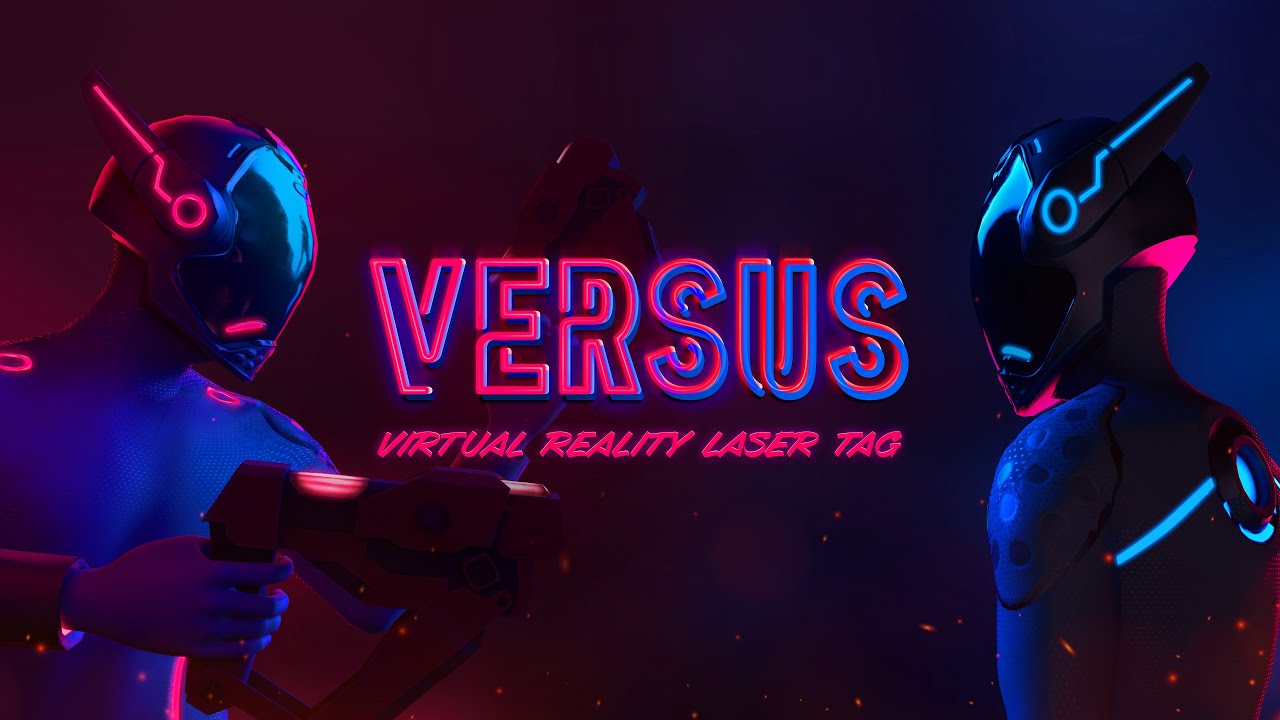 Phenomena VR and Harena Data, the world’s largest community esports aggregator, announced at the IAPPA Expo that they are leaguifying competitive VR esports across North America. Phenomena VR will use its state-of-the-art technology to bring the VR Esport Arena, the first-ever free roam VR arena, to the professional competitive level. The VR Esport Arena creates a fully immersive experience, allowing the players to move around an open space without the need for a cable management system or supported backpack. The tournaments and competitions will be leaguified and managed by Harena Data.

“We are excited about this partnership with Harena Data,” said Awane Jones, CEO of Phenomena. “Phenomena have spent the last 2 years in R&D to optimize the VR Esport Arena taking it from 250m sq. ft. all the way to 10,000 sq. ft. with the help of hardware partner HTC. With more than 100 arenas worldwide, we can’t wait to keep expanding our games to a professional competitive audience with Harena Data and to start broadcasting VR esport content in the near future. The best is yet to come.”

What also makes Phenomena VR’s arenas particularly unique is their ability to scale the size of the arenas themselves. Arenas, like in-game maps, are customizable in size and layout, making for a new experience in every game.

The VR esports tournaments will kick off with three games and soon expand to multiple titles. Those initial three games include:

(All information was provided by GamingLyfe)