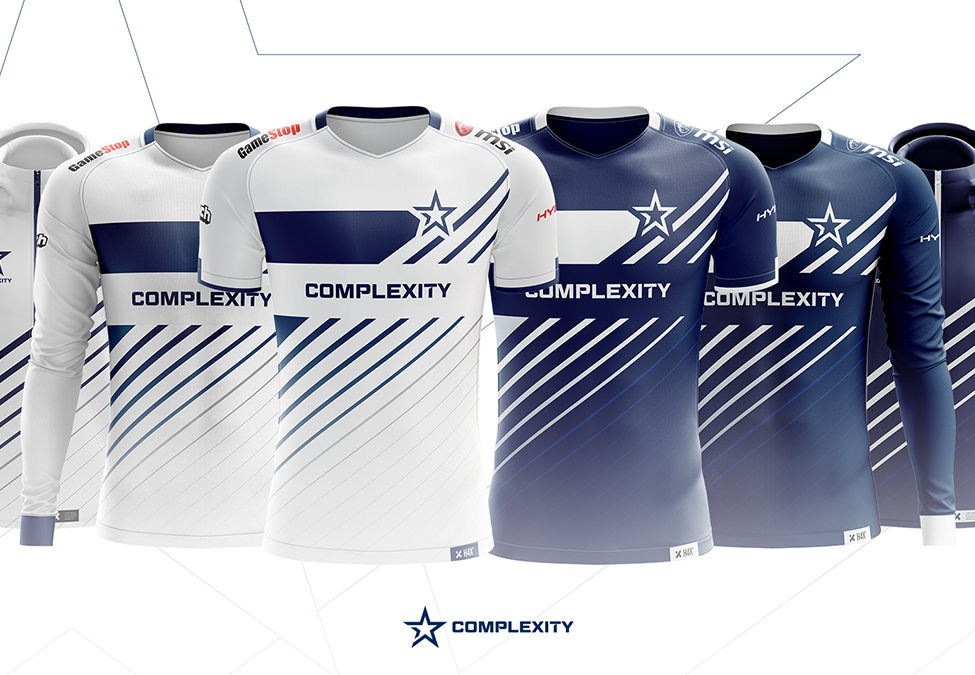 Complexity Gaming recently announced the hiring of two new executives. Olly Emery and Christina Grushkin have joined the organization as its new Head of Marketing and Head of Sales, respectively. This comes on the heels of Complexity’s attempts to bolster its global expansion efforts and diversify its offerings.

“Our lofty growth ambitions have underscored the need to hire the industry’s best as we continue to scale,” said CEO Justin Kenna. “Olly and Christina will play an integral role in this effort, developing innovative ways for Complexity and GameSquare to better service our fans, players, and partners.”

Before coming to Complexity, Olly Emery was the CMO of Hubrick where he was tasked with establishing a model that supported the hit gaming organization FaZe Clan. He briefly served as the CMO of Spaceship as well.

Christina Brushkin also has a strong working background. She has held high-ranking positions with big-name companies like Twitch and StreamElements.