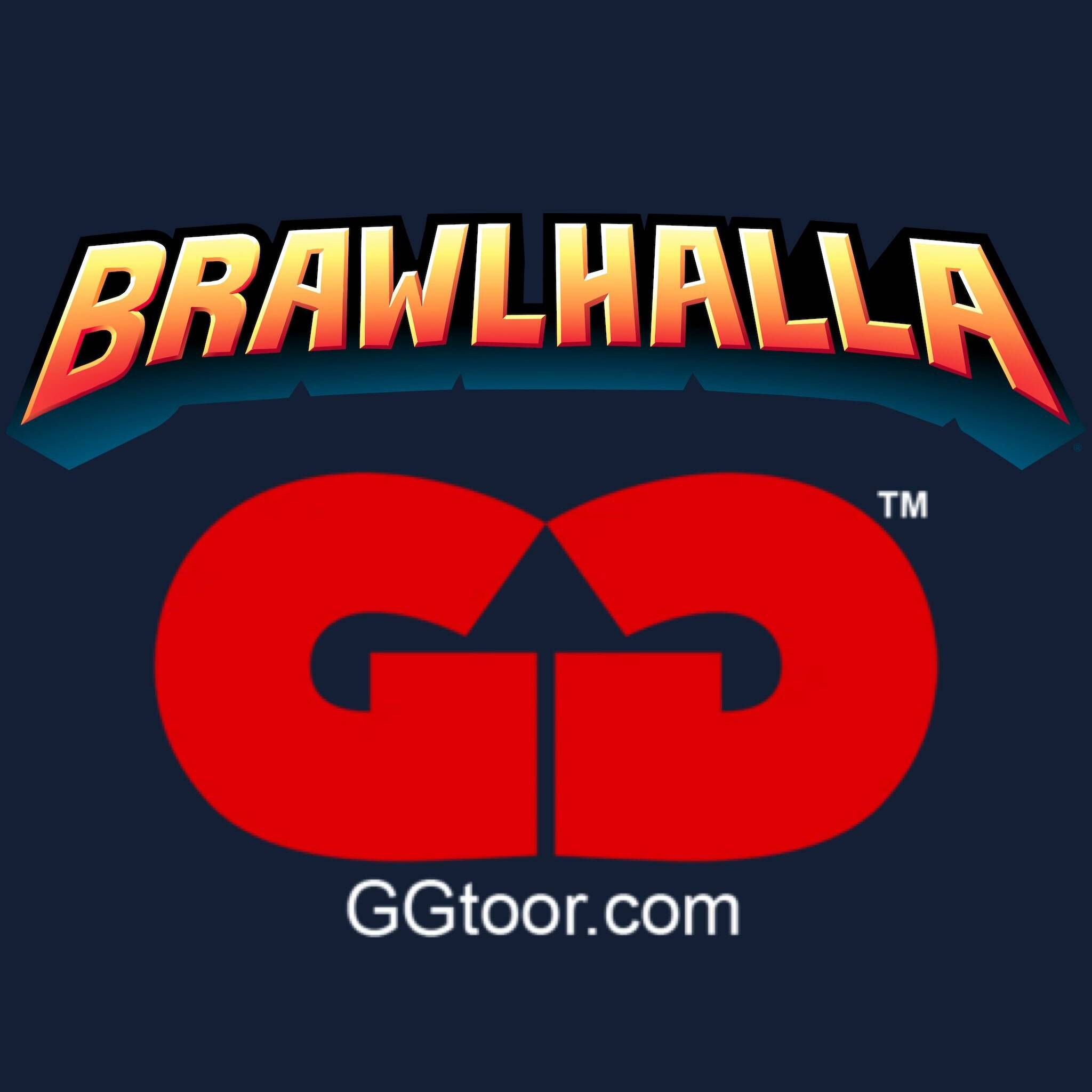 GGToor, an emerging leader in the esports market, announced this month a 651% increase to its Discord membership tally since its inception as it continues its rapid growth in less than a year of existence. GGToor members competed in their first Super Smash Brothers Ultimate tournament, and have already drawn over 2,000 registrations for their next three scheduled tournaments.

“I appreciate the shareholders’ continued support as we continue to work hard to grow your dynamic company,” said Luis A. Arce, President of Shadow Gaming. “Thank you for believing in us and supporting our efforts – we are excited about the bounty you could reap as we continue to grow! When I was a young boy growing up in Puerto Rico, I had dreamed of being part of something that could be amazing, and over the course of my successful career, I had been searching for a chance to put the skills I had developed to work. I believe GGToor is the opportunity I had been waiting for and look forward to the future we are building together!”

In addition to preparing to offer a total of more than a dozen online events during the month of September, they are also finalizing preparations to begin having a presence at select gaming conventions. GGToor’s first step in that direction will be with Necronomicon – a Science Fiction, Fantasy & Horror Convention held in Tampa, Florida at the end of September.

As GGToor continues to grow, so will its catalogue of games and events. We all look forward to seeing what’s next!