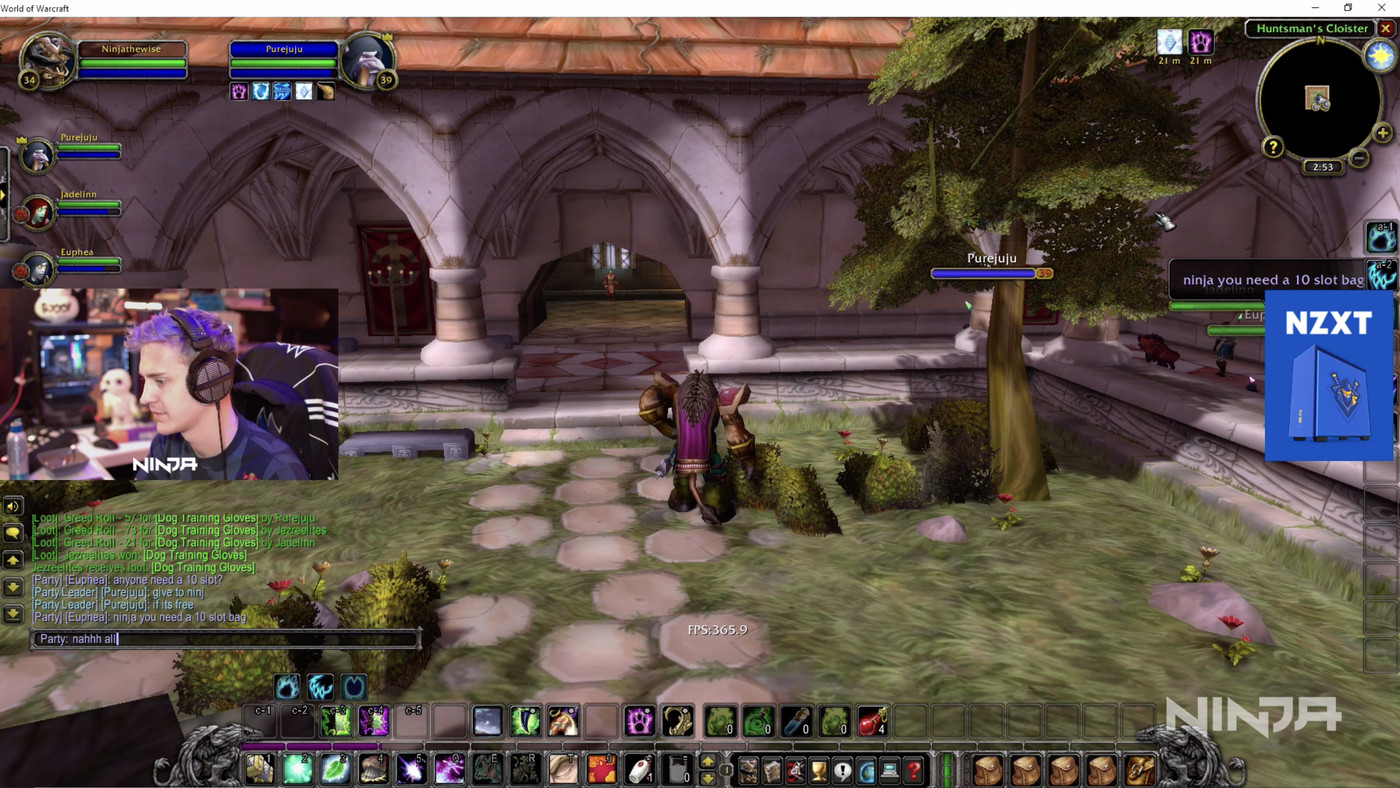 World of Warcraft could be coming to video game consoles for the very first time. This comes after a posting on the social media website Reddit indicated a version of the game could soon be available on the Xbox store.

The original Reddit post has since been deleted. However, the user claimed that a “complete edition” of World of Warcraft was listed in the source code for Xbox’s upcoming games section. Based on this posting, the expected release date of this title is December 9th, 2021, the same day as The Game Awards 2021. This implies that the game could be announced at the event and released later that evening.

This may not be the best timing for Blizzard Entertainment considering the recent report that came out about CEO Bobby Kotick claiming he knew about numerous cases of sexual harassment in the company’s working environment and tried to cover up those alleged incidents.

“Readers should take this all with a grain of salt, as it’s impossible to judge the validity of the source,” writes Marc Deschamps of Comicbook Gaming. “As some ResertEra posters have pointed out, the announcement would come at a horrible time. For months now, Activision-Blizzard has been rocked by allegations of sexism, racism, and a ‘frat boy culture’ at the company.”

Maybe bringing WoW to other systems will introduce the “console kiddies” generation to the world of hardcore MMOs. Think about it, 13 and 14-year-olds probably got an Xbox or PlayStation from their parents early on and never strayed away from that system. So, this could be exposing a whole new demographic to WoW. With that being said, I think it would make a ton of sense for WoW to go mobile. I could see a lot of people sitting at home on their iPads doing repetitive quests from their couches with no need for crazy graphics or the ability to finesse a mouse. I think running it on mobile would be no issue. I’m surprised WoW hasn’t gone in that direction sooner. It could probably be put out there for mobile devices even before Diablo IV. In general, I suspect this rumor is not true. I have serious doubts that this is something they would put resources into. Although, nobody is running the ship at Activision-Blizzard right now, so maybe this type of thing would come out due to the lack of leadership within the organization. People are kind of just doing whatever they want over there at the moment. The way these games are built, it’s a lot of text, small icons, inventories, damage bars, etc, so I think adapting that to mobile would be tough without making some kind of sacrifice to the gaming experience. I’m sure it could be done though, and, if it’s done right, could be very successful.

(All information was provided by Comicbook Gaming, Reddit, and The Verge)

0 comments on “Will “World Of Warcraft” Soon Be A Console Game?”