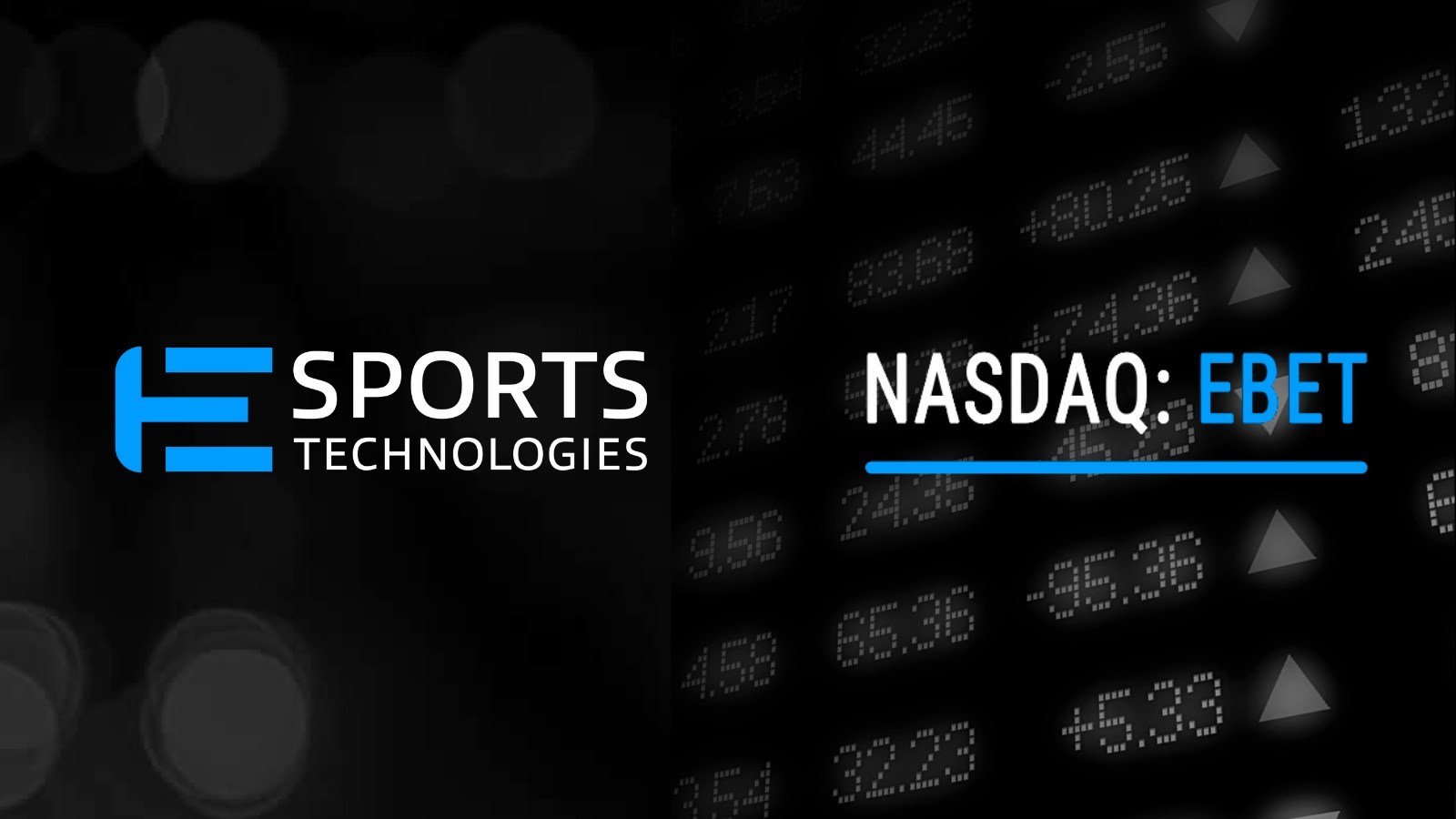 On November 5th, Esports Technologies Inc. announced several executive moves. The organization first revealed that it had extended the contract of CEO Aaron Speach by three years. After that, the business said it had given COO Bart Barden a one-year contract extension.

Days later, Esports Technologies announced it had filed a patent that would cover a new modeling system for multiplayer battle games. According to a company press release, the system would use statistics to model possible outcomes in multiplayer and team-based battle games.

The system would reportedly be able to determine the exact score distribution of kills in multiplayer online battle arena (MOBA) games. This probability distribution model would give better odds for wagering, which would lead to more engagement for the company with esports bettors.

“Data analytics is a key competitive differentiator for our company,” said Bart Barden. “Esports Technologies’ dedicated quantitative analysis team has found what it believes to be a novel way to extract maximum value from the data that is constantly being generated in MOBA games. This patent could significantly elevate the state of the art in esports wagering.”

(All information was provided by MarketScreener and Yahoo! Finance)