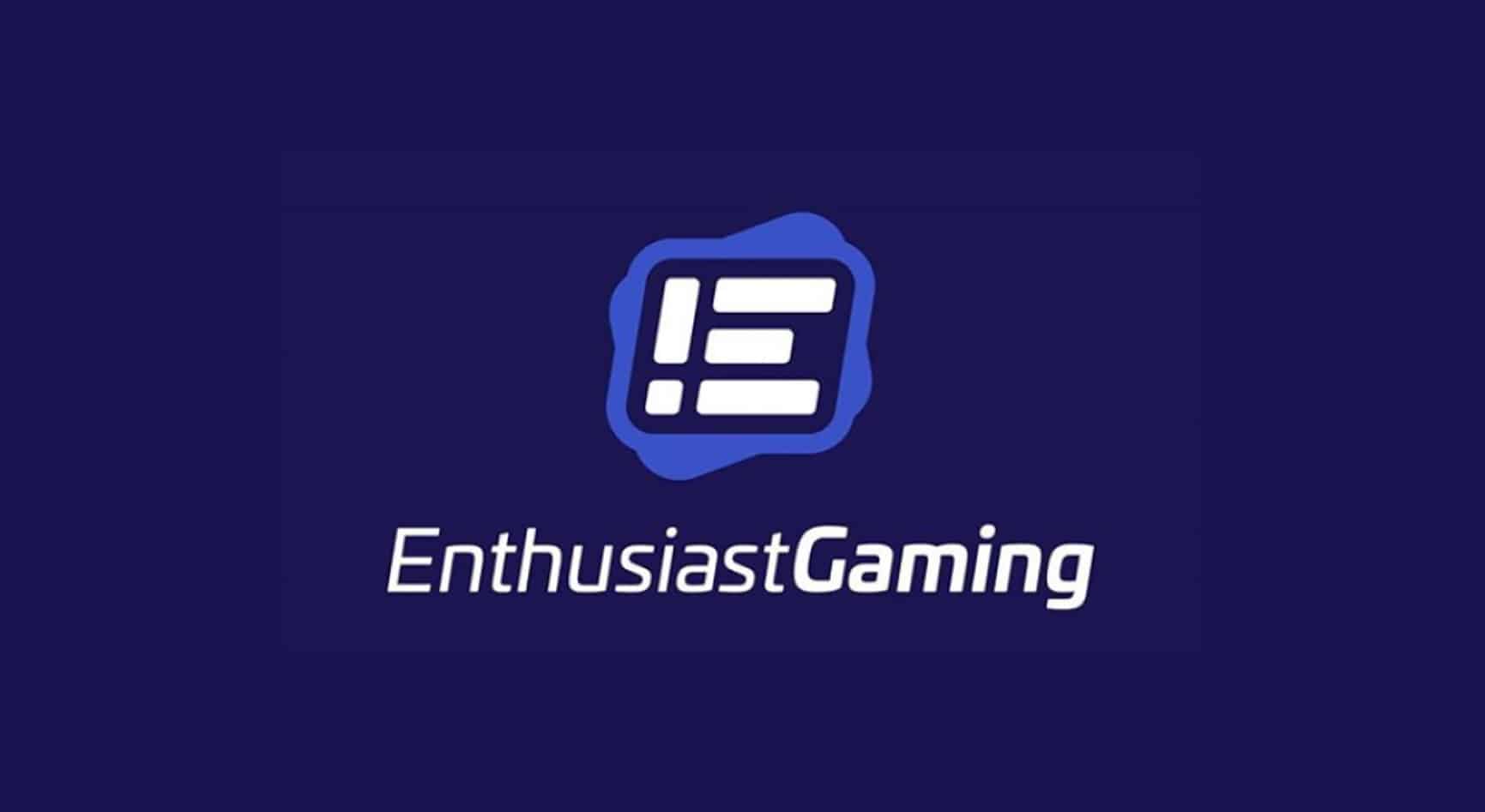 “We believe this latest Nielsen data showcases the continued rise of esports and the growth of Luminosity Gaming as the most-watched esports organization in the world,” said Adrian Montgomery, CEO of Enthusiast Gaming. “We look forward to using Nielsen’s trusted research to support our growing list of brand partners seeking the best platform to reach the gaming and esports community.”

The Nielsen study also showed that Luminosity Gaming remained the No. 1 ranked esports team on Twitch for hours watched, average concurrent viewers, and peak concurrent viewers (CCV) in October 2021. Average CCV and peak CCV viewership increased by 13% and 7% during the July study, respectively. Moreover, Luminosity Gaming’s hours watched were 38% higher than the nearest esports competitor. This margin reportedly grew by 16% since the last study.

The study shows how the top esports teams fared on Twitch: