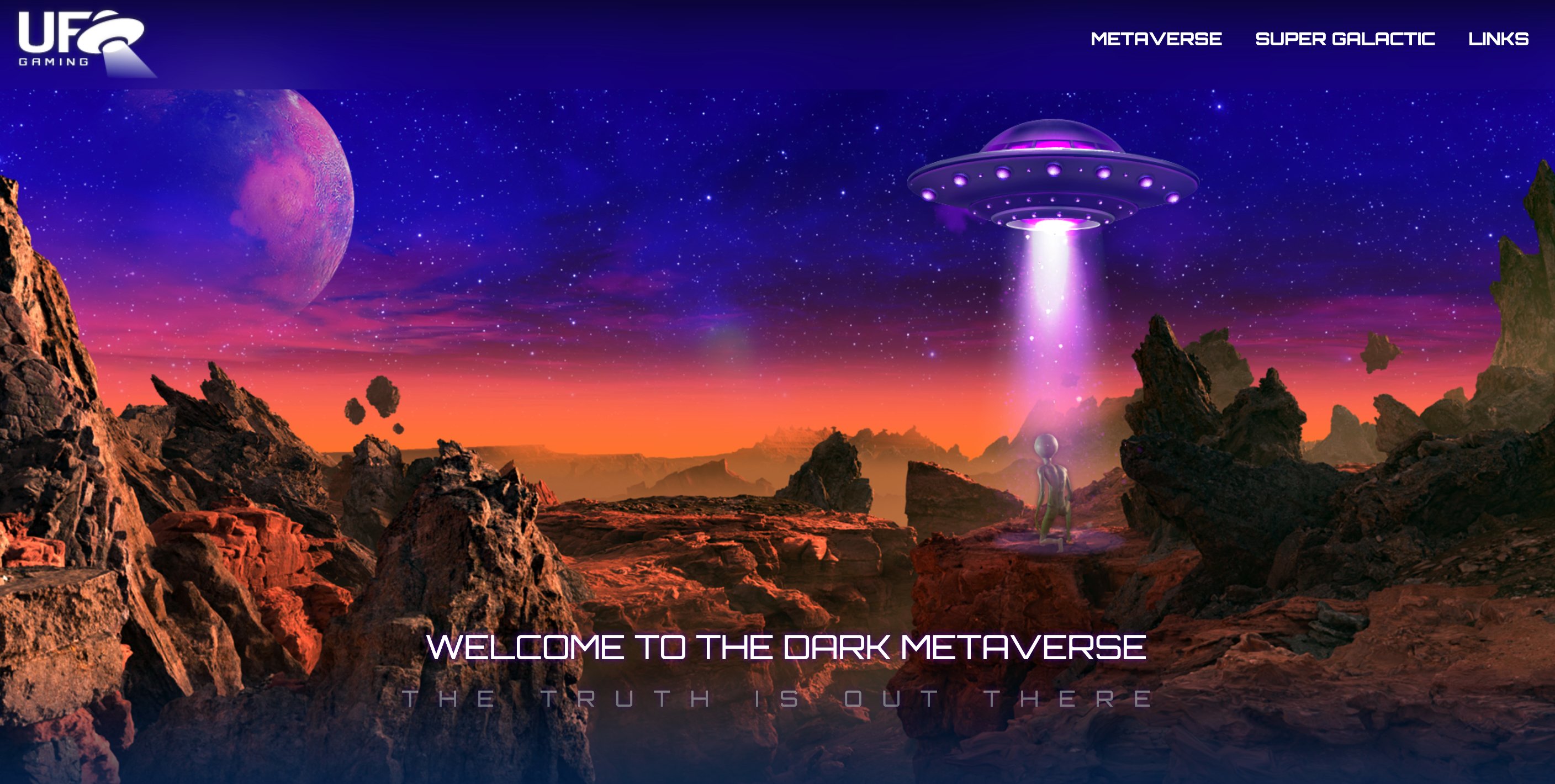 According to a recent report by MarketNews, UFO Gaming officially hit a $1 billion market cap. This information was first revealed on December 2nd.

The token will be utilized in UFO Gaming’s debut game, Super Galactic. This RPG-style play-to-earn game is expected to be released sometime during the fourth quarter of this year.

UFO Gaming is an independent esports company that specializes in the development of blockchain games. The organization allows players to own and trade virtual land while they earn NFTs and select cryptocurrencies.