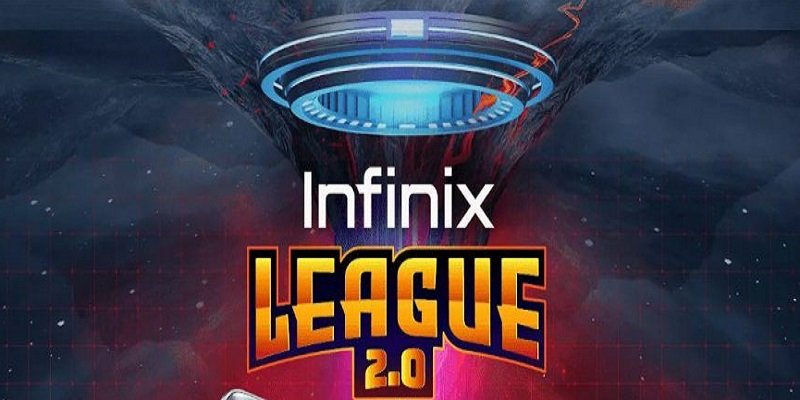 In late November, Infinix announced the official launch of the Infinix League 2.0. This comes on the heels of the immensely successful World Esports Cup, which featured 12 teams from India, Pakistan, and Nepal competing for a prize pool of over $100,000.

The Infinix League 2.0 was created to give up-and-coming gamers a place to showcase their skills and talents. This tournament series also aims to promote major growth in the Indian, Pakistani, and Nepali gaming communities.

The finalists will get a chance to compete against some of the best esports teams from Pakistan, India, and Nepal. The top 12 players from the tournament will be eligible to receive state-of-the-art gaming laptops from Infinix.

Registration for the tournament series officially opened on November 26th. At this time, it has not been revealed when the events will begin.

(All information was provided by AnimationXpress and India Today Gaming)