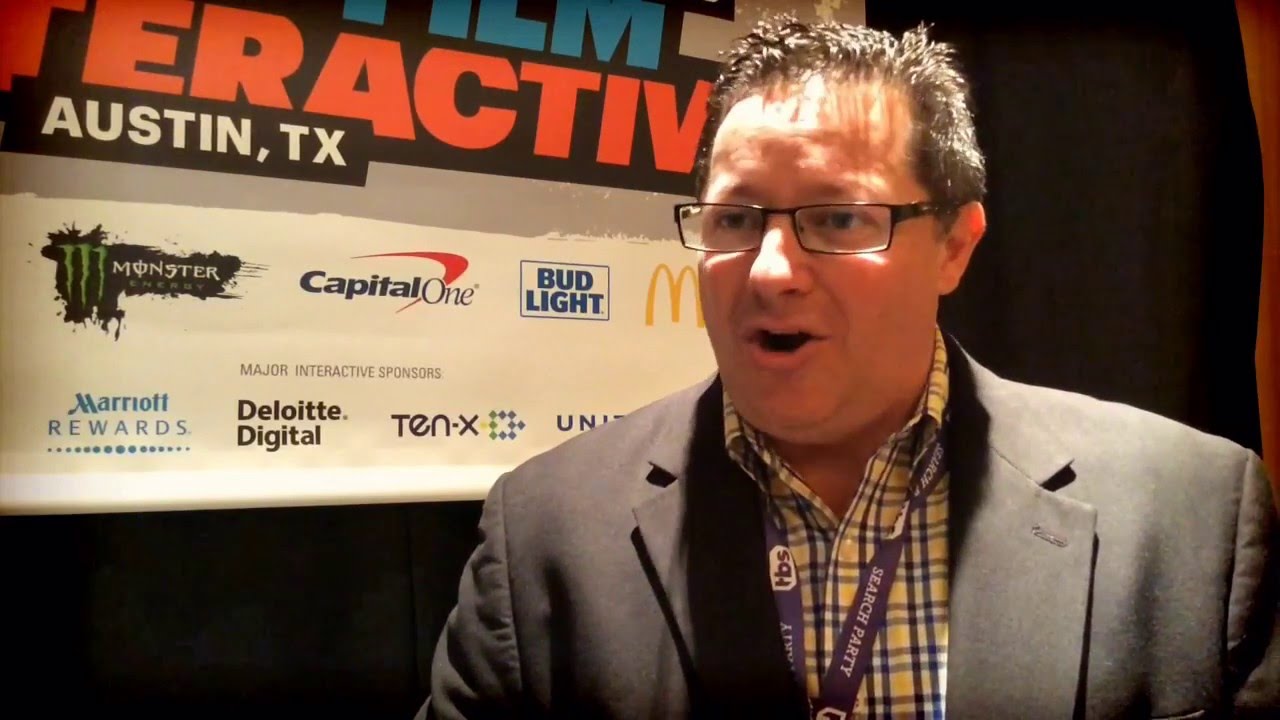 After six years of building Stadia Ventures into a global sports investment firm, Tim Hayden is stepping away from day-to-day operations to co-found Xvisory, an invitation-only social network for sports executives. This will be Hayden’s eighth start-up, which he’ll attempt to launch with longtime friend Adam Jacobs, amongst others. The concept of Xvisory emerged after several of Hayden’s contacts said they needed a network they could trust for personal and professional advice.

“The goal is to become a global gathering place for sports and esports leaders to come together, meet other good people, and be exposed to a diversity of thoughts,” Hayden said. “People told us they want a place where they can feel vulnerable and ask for help.”

Xvisory will have an online forum where members can share thoughts, ask questions, and host both virtual and in-person events. As a soft launch, they’ve invited 40 people to a webinar featuring experts on non-fungible tokens, the unique digital collectibles that many sports leagues see as a potential new revenue source.

When it launches fully, Xvisory will make its money on membership fees. It won’t sell event sponsorships, Hayden said, because members are looking for an unbiased forum. Even as he launches Xvisory, Hayden plans to stay involved with Stadia. He’ll remain a general partner, mentor, and investor. “I need Stadia to succeed,” Hayden said. “It’s my retirement, and I’ll always be engaged, but day to day I can back myself out and create this.”

(All information was provided by The St. Louis Post-Dispatch)