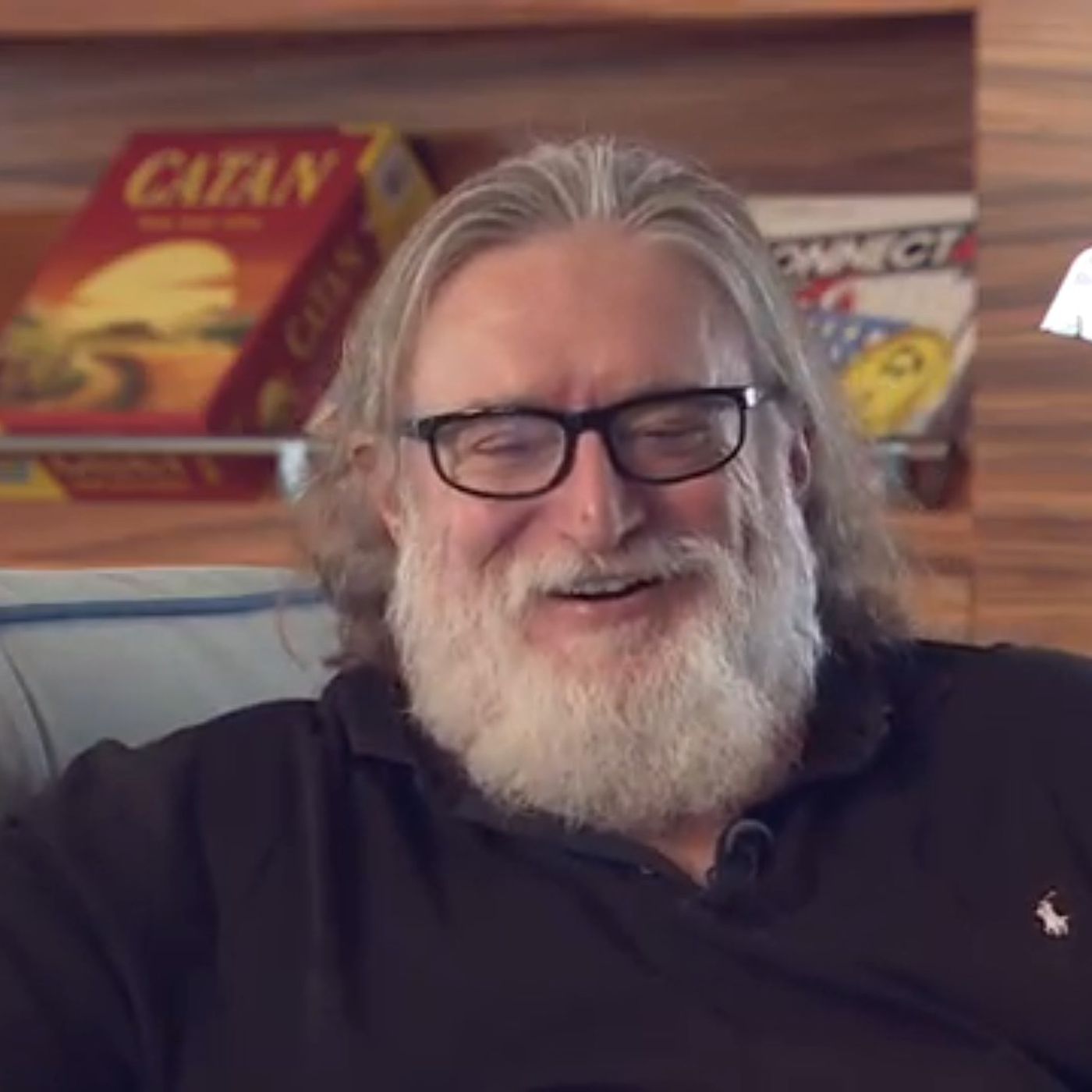 Gabe Newell, the President of Valve, recently took a vacation to Auckland, New Zealand. However, instead of getting rest and relaxation, Newell gave a public speech at a local high school known as Auckland’s Sancta Maria College. During this discussion, Newell explained what the future of Valve might look like.

“There are interesting questions, like: are things sort of stable end goals or are they transition points? My view, which is not in the accepted middle realm, is that VR and AR are transition points towards brain-computer interfaces,” Newell said. “Everything you have to do in terms of controls in games, in terms of understanding visual processing, in terms of competent design are leading you towards brain-computer interfaces and what they do. I think brain-computer interfaces (BCIs) are going to be incredibly disruptive, one of the more disruptive technology transitions we’re going to go through. So I think it’s super valuable. We’re making big investments in new headsets and games for those application categories, but also looking further down the road and saying, ‘what’s that evolve into?’”

Gabe Newell is a 59-year-old businessman and entrepreneur. He spent the early part of his career working at Microsoft before leaving the company to co-found Valve in 1996.

So, he said that AR and VR are not end goals for the company, but rather, they are milestones towards a future of widespread BCI (brain-computer interface) in the gaming space. I have one major thought after reading this: the Steam Deck is NOT about mobile gaming. Instead, it’s about the company educating themselves within the space so that they can build small, portable, energy-efficient pieces of hardware in the future. For them, eventually, brain-computer interfaces are the end goals. Therefore, the Steam deck is an exercise in their abilities to create energy-efficient mobile products and devices. This all just seems like a practice test for them to go further into the virtual or mixed reality space.

(All information was provided by Game Freaks 365 and Wikipedia)

0 comments on “Gabe Newell Discusses The Future Of Valve”