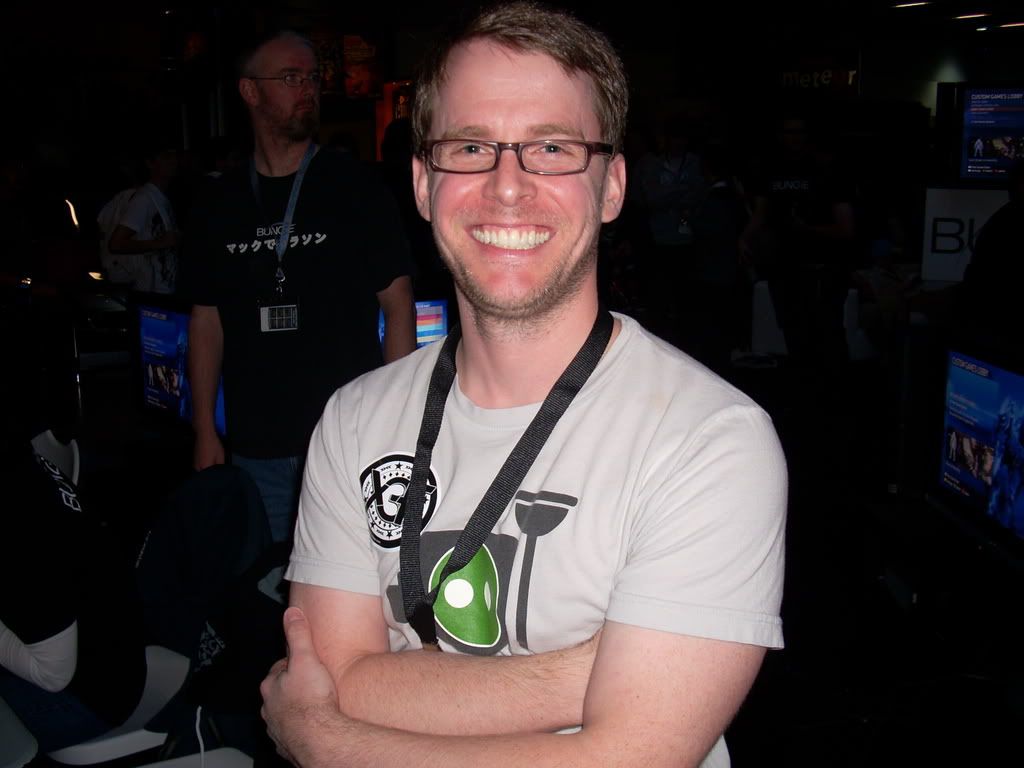 Joseph Staten is the head of creative decisions for Halo Infinite. During a recent interview with IGN, Staten explained why the game’s initial delay was both a positive and negative experience for the studio and fans of the video game franchise.

“[There was] a huge amount of pressure to stay the course,” he said to IGN. “I think a really wonderful example of Xbox leadership doing the right thing for our fans, doing the right thing […] for players, even though it hurt them, even though there were costs associated with that. It was 100% a player-first decision, and I’m so proud of the studio and Xbox for making that decision.”

Halo Infinite was originally supposed to be released during the launch of the Xbox Series X|S in November of 2020. However, 343 Industries and Microsoft elected to delay the game’s release by 13 months. The title is now expected to hit stores and online retailers on December 7th, 2021.

(All information was provided by GameReactor, Google, and IGN)