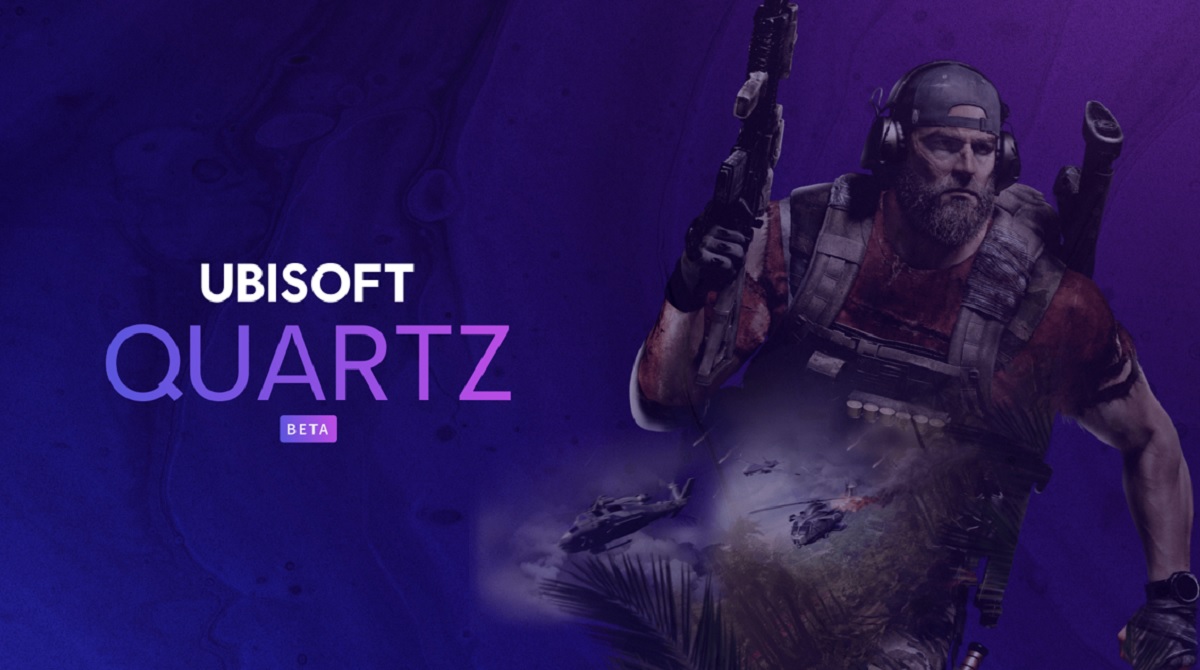 Ubisoft has announced that it will begin implementing NFTs within Tom Clancy’s Ghost Recon Breakpoint, in a new initiative that runs on Tezos. Ubisoft recently revealed Ubisoft Quartz, a platform that lets players earn and purchase in-game items that are tokenized as NFTs on the Tezos blockchain, on December 9th. Ghost Recon players who have reached XP level 5 can now access NFT drops. Ubisoft’s release said that players must be at least 18-years-old to create a Tezos wallet for use with the game.

“Ubisoft Quartz is the first building block in our ambitious vision for developing a true metaverse,” said Nicolas Pouard, VP of Ubisoft’s Strategic Innovation Lab. “And it can’t come to life without overcoming blockchain’s early-form limitations for gaming, including scalability and energy consumption.”

Much of Ubisoft’s announcement highlights the difference in environmental impact between the proof-of-stake Tezos blockchain and the energy-intensive Bitcoin. Tezos claims that a single transaction on its network uses “more than 2 million times less energy” than Bitcoin, the leading cryptocurrency. It also suggests that a single Tezos transaction uses about as much energy as a 30-second streaming video, whereas a Bitcoin transaction is estimated to measure up to the environmental impact of a full, uninterrupted year of streaming video footage.

(All information was provided by Decrypt)