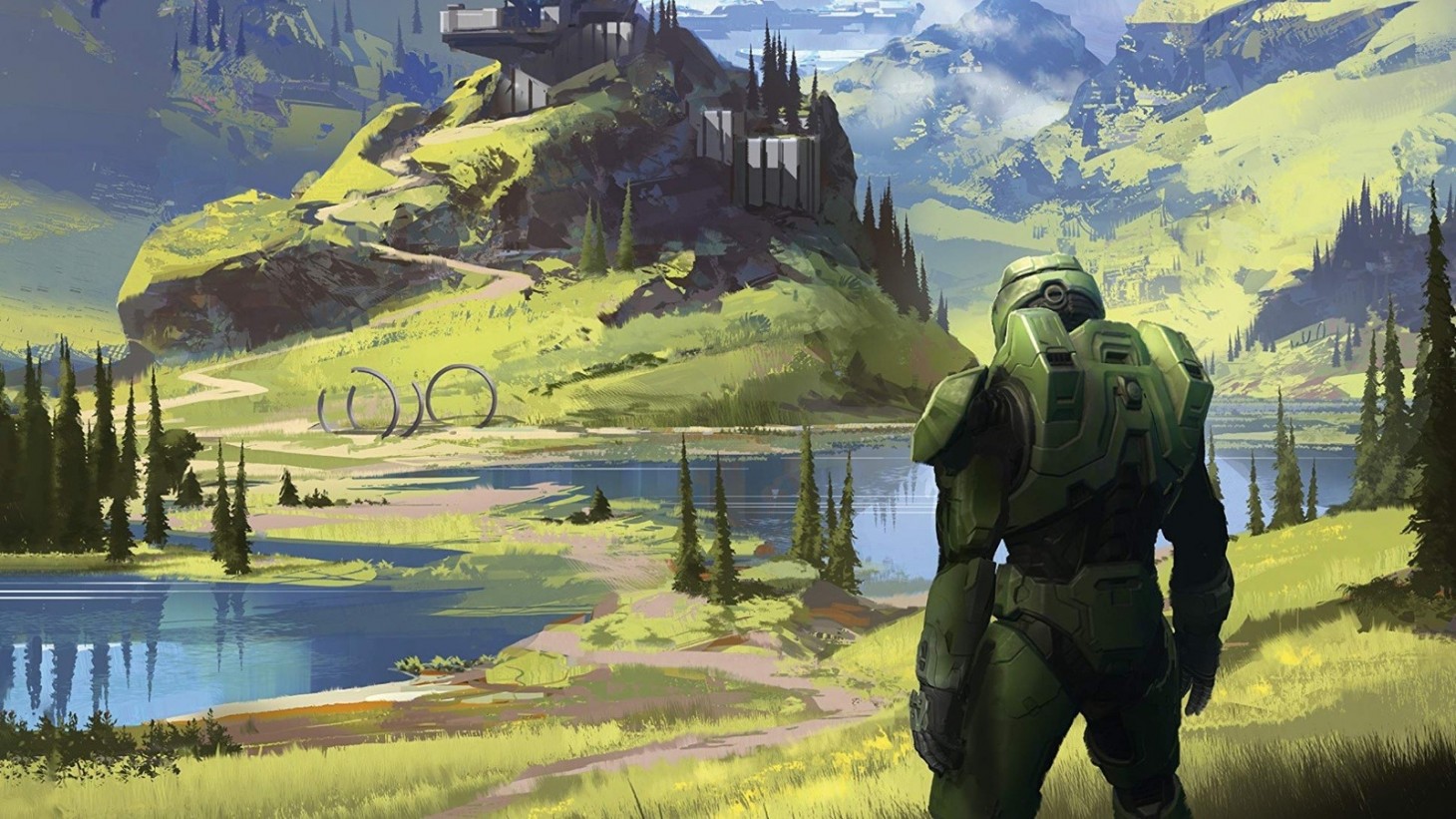 November marks the first anniversary of the release of both the PlayStation 5 and the Xbox Series X|S. Despite this important milestone, there is very little to look forward to from either one of these next-gen consoles.

According to Axios, only one next-gen exclusive Sony and Microsoft game is expected to be released between now and the end of the year. At this time, the next-gen game that will be coming out for either device will be Halo: Infinite in December. This game was first announced over a year ago.

“The long-standing model of console makers selling new boxes with games that can only run on those boxes has been obliterated in 2021,” writes Axios‘ Stephen Totilo. “Publishers and developers feel less pressure to make new-gen-only games this time around because they simply don’t have to.”

(All information was provided by Axios and Wikipedia)