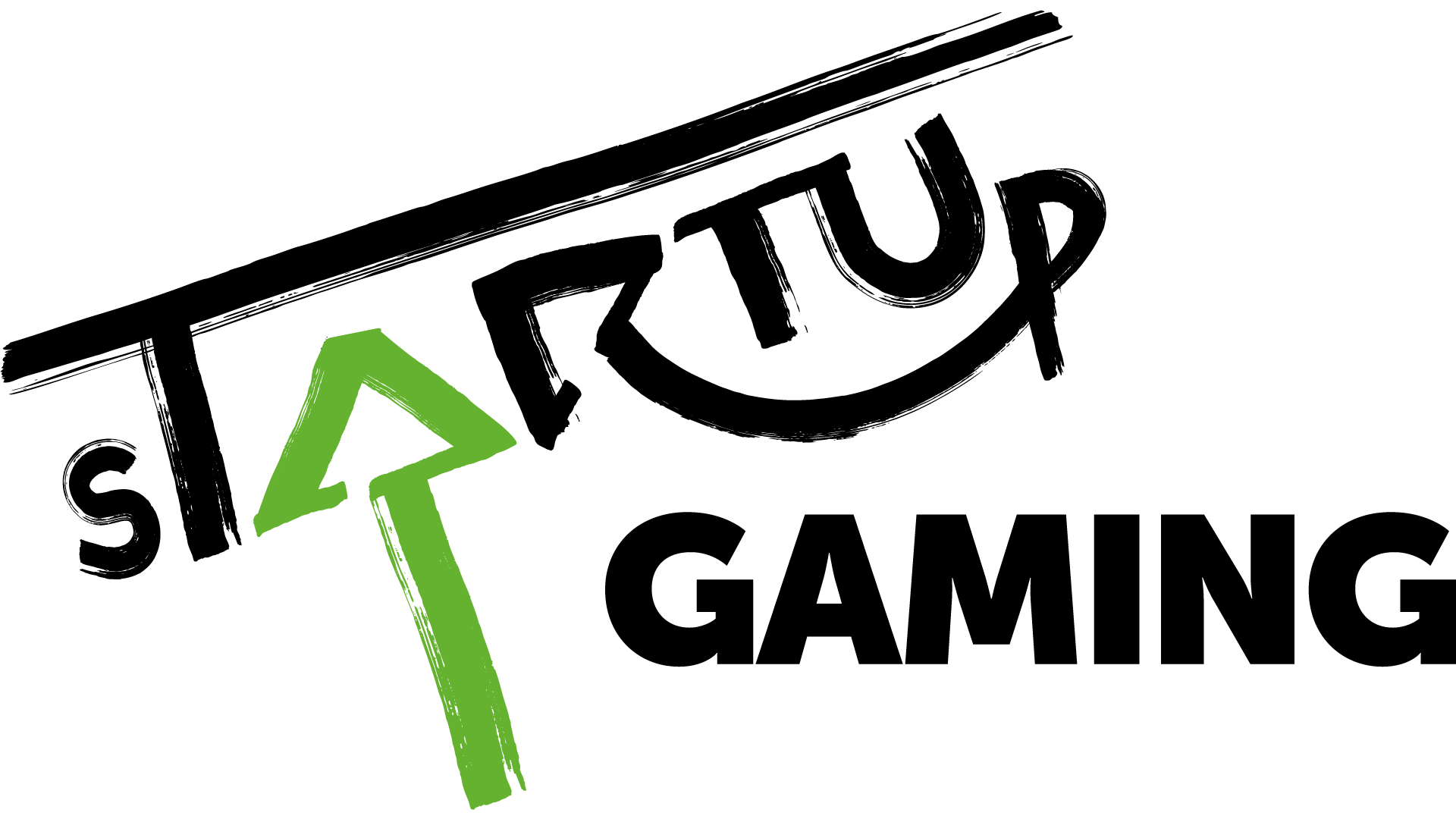 Investors are pouring money into gaming companies as they benefit from a surge in online gaming sparked by the COVID-19 pandemic. In India, gaming startups have attracted $1.6 billion in the last nine months, exceeding the total value of investments in the sector over the past five years, according to a new report by the investment banking platform Maple Capital Advisors.

“We expect investments to increase in the sector in the next 12-18 months,” said Pankaj Karna, Founder and Managing Director of Maple Capital Advisors. “Consumer traction on the back of greater awareness and engagement is likely to accelerate.”

Approximately 90% of the investments made in this period went to two companies in the fantasy sports and platform gaming sector: Dream Sports and the Mobile Premier League raised $785 million and $375 million, respectively. The report said that platform plays and esports companies should witness large capital infusions from VCs and PEs in the coming months as well.

Top venture firms such as Accel, Matrix Partners India, and more have invested millions of dollars in firms, including PlayShifu, Zupee, and WinZo. South Korean gaming firm Krafton Inc., which makes popular battle royale games like PUBG Mobile and Battlegrounds Mobile India, also invested $22 million in homegrown Nodwin Gaming earlier this year. In all, the sector has seen a total of 42 deals so far, counting both venture investments and mergers and acquisitions (M&As). Venture investments accounted for $911 million, while M&As amounted to $611 million. This month, a separate report by gaming and interactive entertainment venture fund Lumikai Ltd noted that the sector saw $415 million in venture investments in 2020.

(All information was provided by Mint)