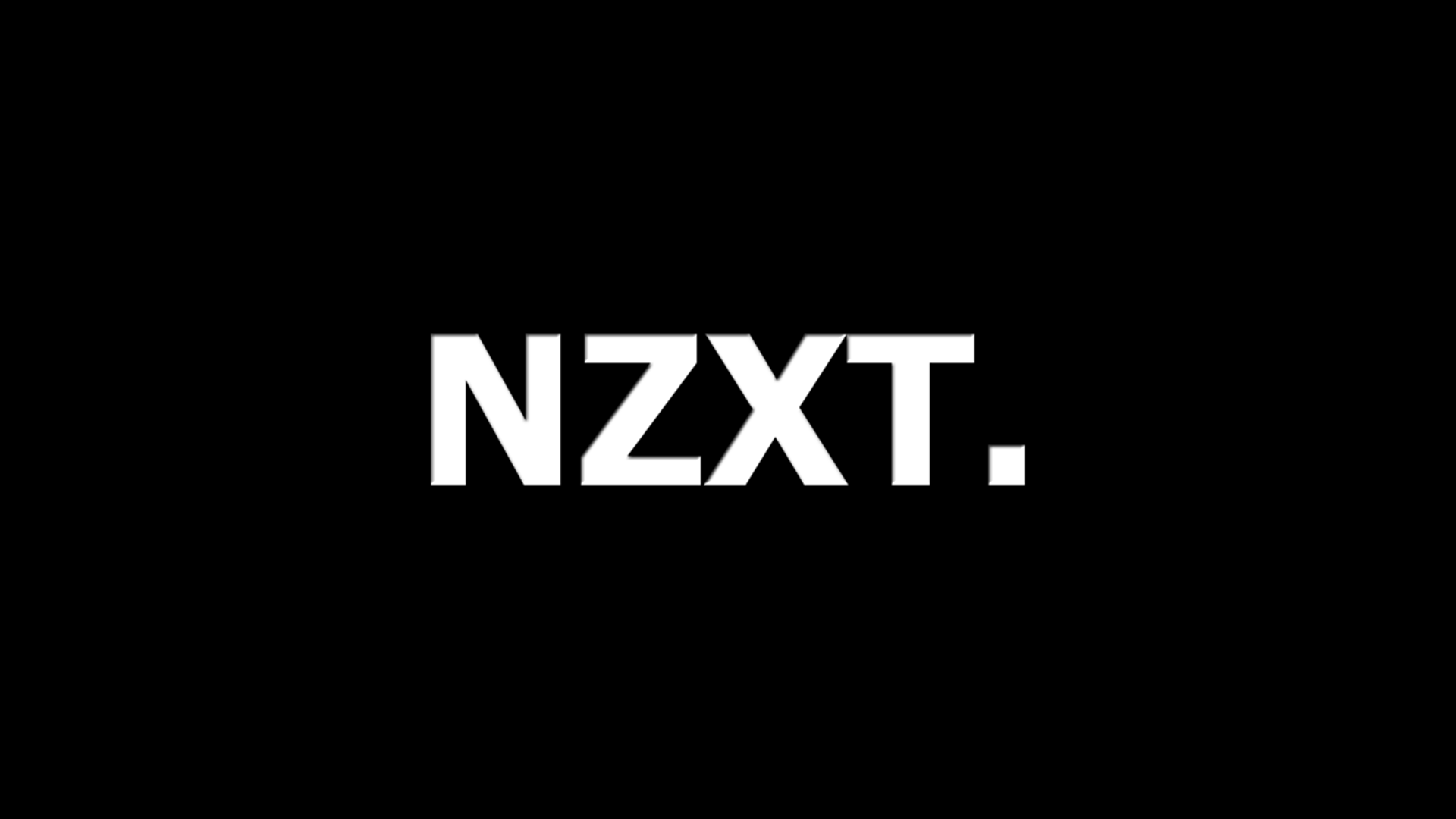 The PC Gaming brand NZXT recently announced it had raised $100 million in a financing round. This marks the organization’s first funding round since 2004. This investment will allow NZXT to bring on more senior talent while expanding its computer hardware product offering and gaming lifestyle brand into new global markets.

Francisco Partners led this round of funding. Some other participants included Kevin Lin (co-founder of Twitch), Patrick Lee, (co-founder of Rotten Tomatoes), James Park (CEO of Fitbit), and Kevin Ma (founder of Hypebeast).

“We’ve been around for 17 years and we had no investors for the entirety,” said CEO Johnny Hou. “There was a point in time I doubted that we would ever take outside funding. So this is a bit of a surprise to me. But I think it’s the right move for the business and it’s really going to help us grow.”

This deal will see Hou remain a majority shareholder in the company, meaning he will maintain control of the organization’s day-to-day operations. Additionally, Francisco Partners’ Alan Ni will now serve on NZXT’s board of directors.

The Profit was right! I told you that we need to pay attention to the gaming hardware industry. Even though they were launched in 2004, they’ve never had a funding round. But, maybe that wasn’t by choice. The CEO said VCs would run for the hills anytime he would bring up gaming hardware. I love this announcement. I think NZXT makes some great products. However, I was surprised that they said they were looking to grow as a gaming lifestyle brand. Why does every company need to be a lifestyle brand? Why wasn’t the organization good enough as a PC gaming hardware company? Personally, I wouldn’t put the NZXT logo on my backpack. In some ways, I get more excited about hardware companies nowadays even though they’re much harder to make successful when compared to esports (and hoodie) orgs.