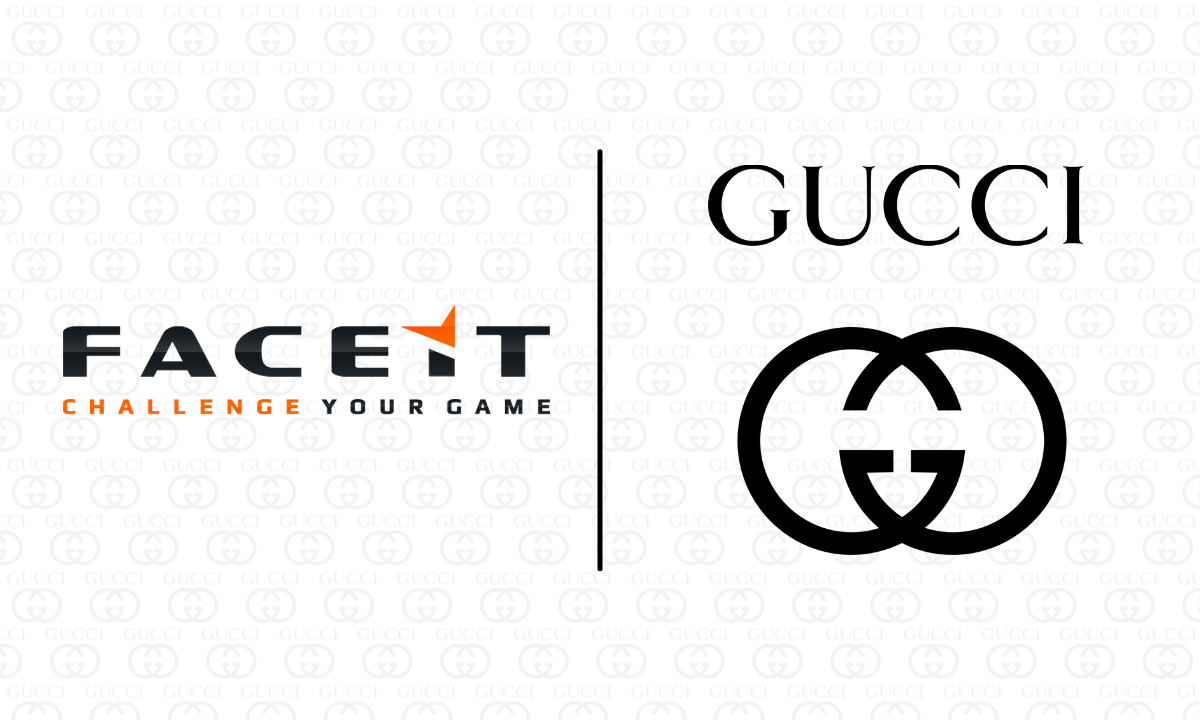 The gaming tournament organizer FACEIT recently unveiled a partnership with the world-famous fashion brand Gucci. As a result of this deal, the two entities will work together on a grassroots esports campaign that aims to promote community growth and the development of esports athletes.

“I do believe that in 2021, it’s not enough for a company to simply recognize an opportunity, something like gaming for example,” Michele Attisani, the Co-Founder of FACEIT. “Every major brand needs to use its voice to stand for something as well. FACEIT was founded to create a more equitable way for players to become professionals in esports.”

FACEIT is a London, England-based esports platform that was founded in 2012. The organization offers competitive matches in hit games like CS:GO, League of Legends, Rocket League, Dota 2, and so on.