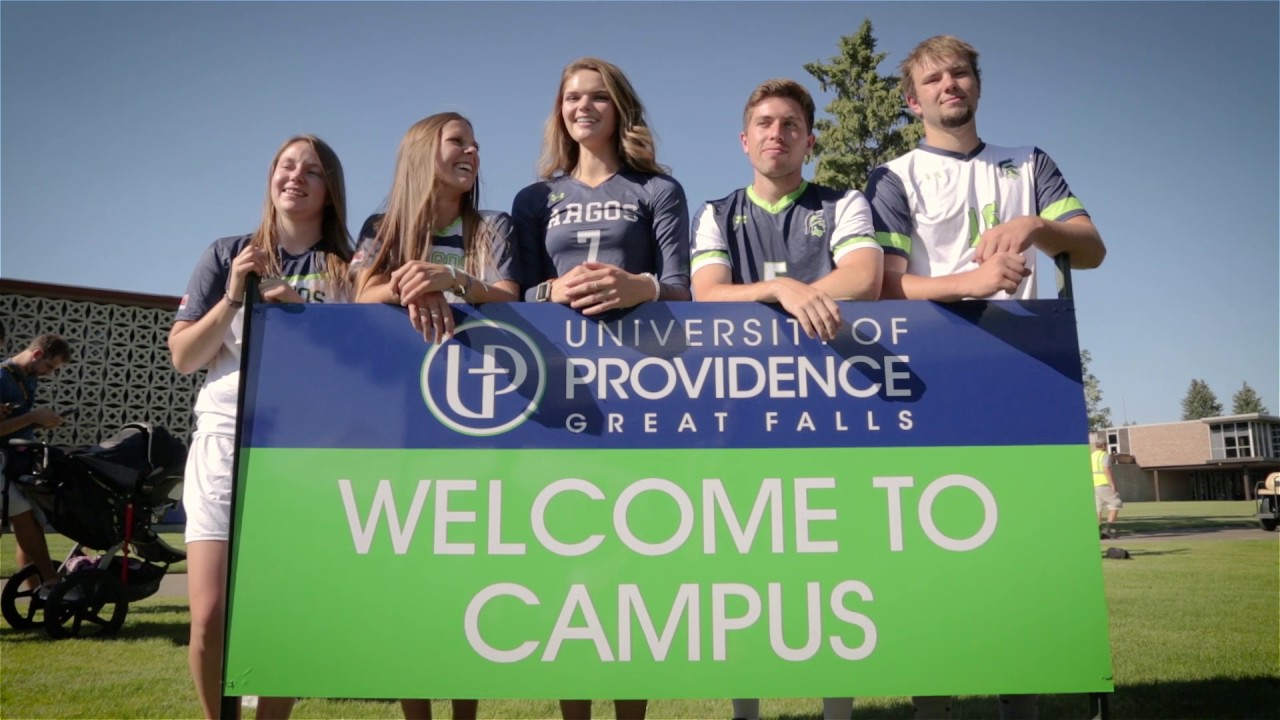 Michael Ruiz was recently named an advisor of the University of Providence esports program. As a result of this move, UP announced that it has rejoined the National Association of Collegiate Esports.

Esports was introduced as a varsity sport at the University of Providence in 2018. However, the team was later reclassified as a club after the coach left.

“In the last month, we’ve made a lot of progress,” Ruiz said. “Along with that, we’ve added five new game titles. So now we have a total of nine games we are playing.”

The Montana-based school’s varsity esports season will officially begin this coming January. The season is expected to run through May 2022.

(All information was provided by KRTV-TV)