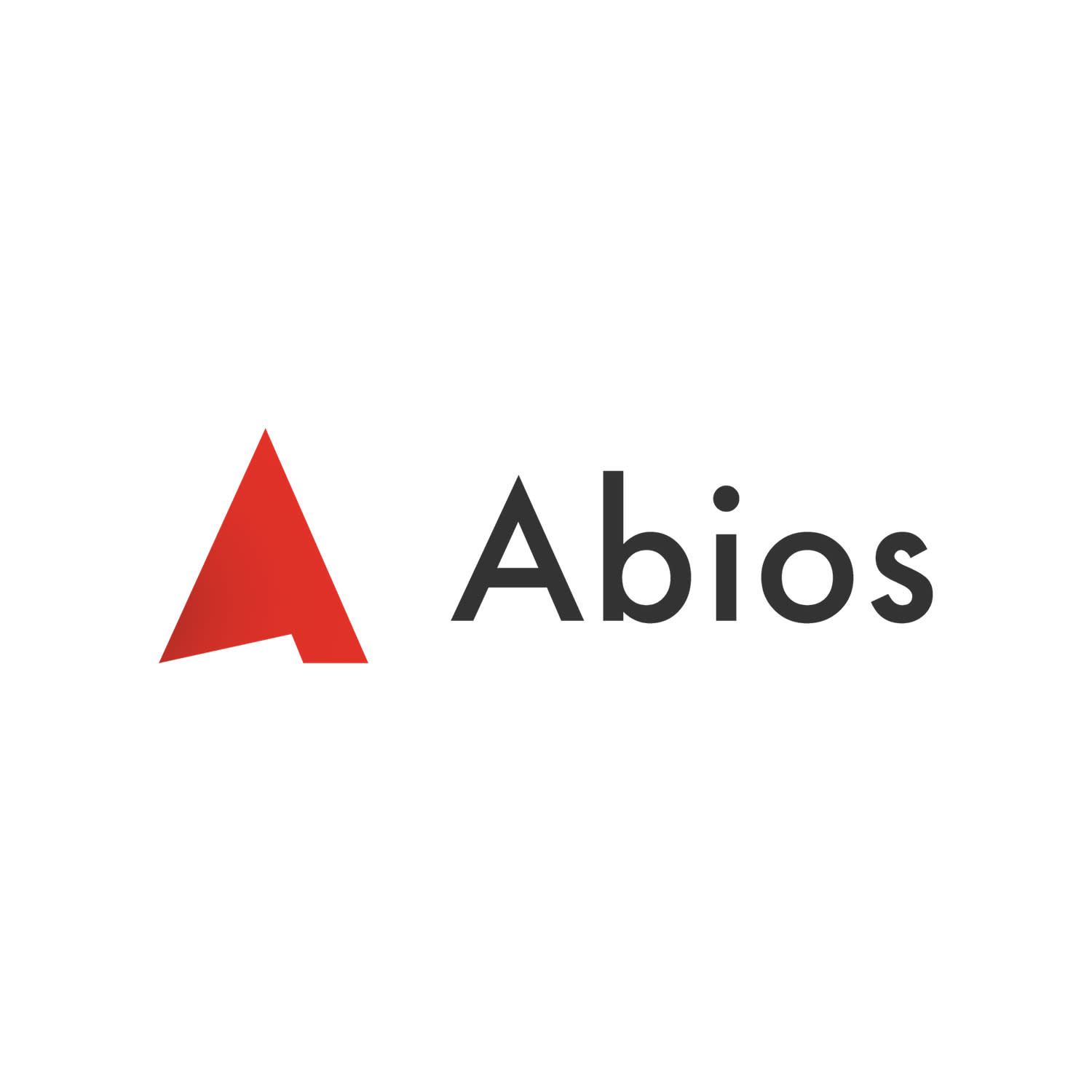 Esports data and technology company Abios has extended its game coverage to include Halo Infinite. As a result, match and series scores as well as rosters and tournament information will now be viewable on Abios as Halo Infinite’s 2022 esports season kicks off. Halo Infinite is Microsoft-owned 343 Industries’ latest release in the long-running Halo franchise, having fully launched on December 8th.

“Having played Halo growing up when it first came out on Xbox, I am thrilled to have sufficient demand from our customers to motivate adding it to our coverage,” said Oskar Fröberg, CEO and Founder of Abios. “I sincerely hope that watching Halo’s esports scene unfold will be as exciting as it was playing the original multiplayer maps such as Blood Gulch in split screen.”

The first Halo Infinite esports event, the HCS Kickoff Major Raleigh, took place from December 17th to the 20th, featuring a $250,000  prize pool and reaching a peak viewership of over 267,000.

The tournament marked the beginning of the 2022 season for the Halo Championship Series (HCS), which is set to hand out over $3 million in prize money this season.