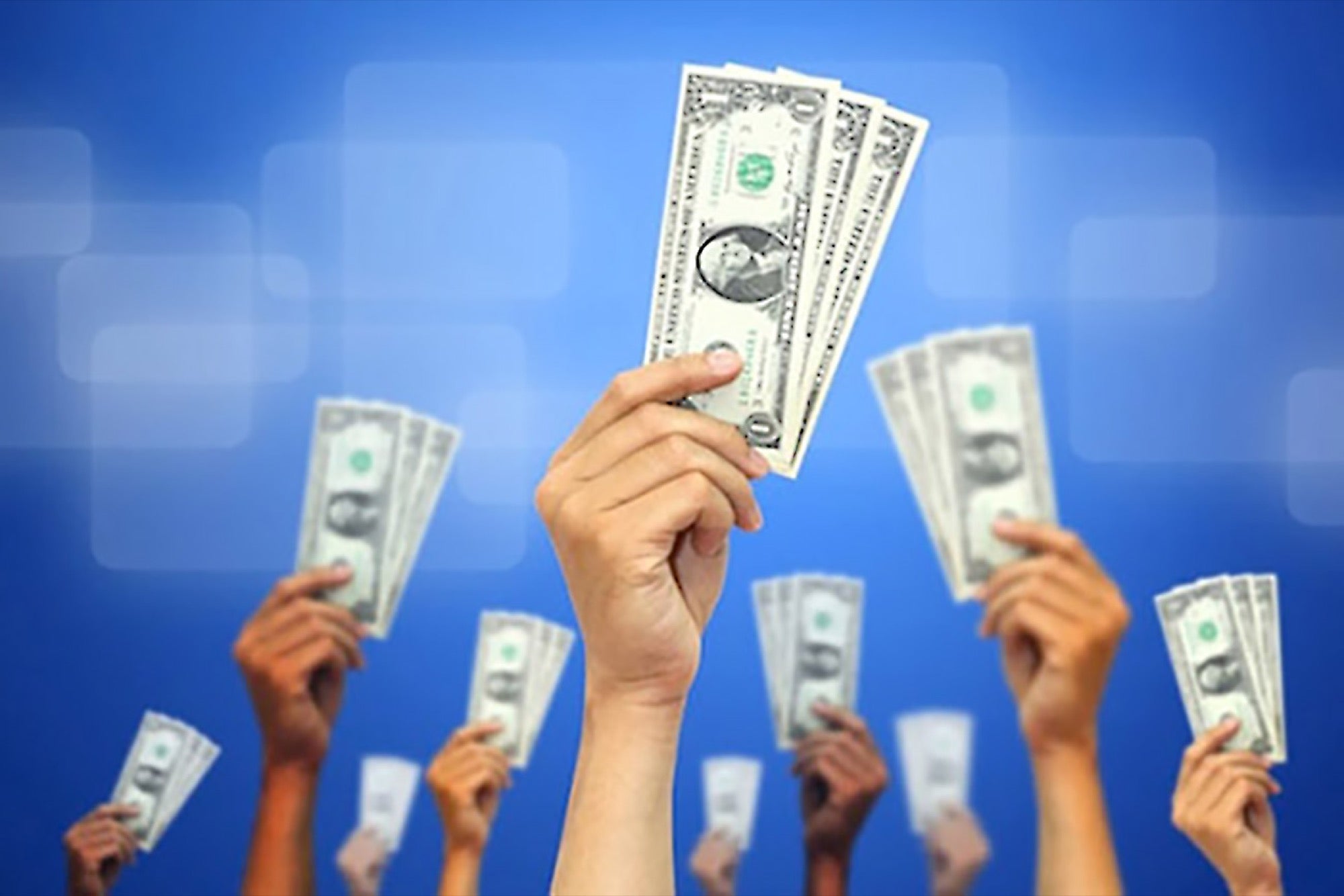 Denmark-based Dynasty Studios raised $5 million in funding to build blockchain games that will appeal to mainstream gamers. While NFT games such as Axie Infinity have been successful at drawing millions of daily players and creating a lot of value, critics say the games aren’t fun and Microsoft games Chief Phil Spencer said they seem more exploitative than entertaining. But Dynasty is one of the traditional game companies that believes that NFTs and high-quality gameplay aren’t mutually exclusive. It believes the company that succeeds in creating high-quality NFT games will lead to mass market adoption.

“With over a decade of experience in the traditional gaming industry, we believe the Dynasty team is well positioned to create a bridge between mainstream gamers and crypto natives both seeking exciting and high-quality gameplay,” said Vance Spencer, cofounder of Framework Ventures, which led the funding round. “Dynasty Studios is an exceptional example of how gaming companies can integrate with emerging technologies without having to forego what makes their games unique and enticing to the gaming community.”

With HAN as the flagship title, all upcoming projects in the broader Dynasty franchise will be designed within one ecosystem, where game assets take on multiple forms and offer different, interoperable utility across various games. The company hasn’t yet revealed when HAN will come out, but it is preparing to release game details soon.