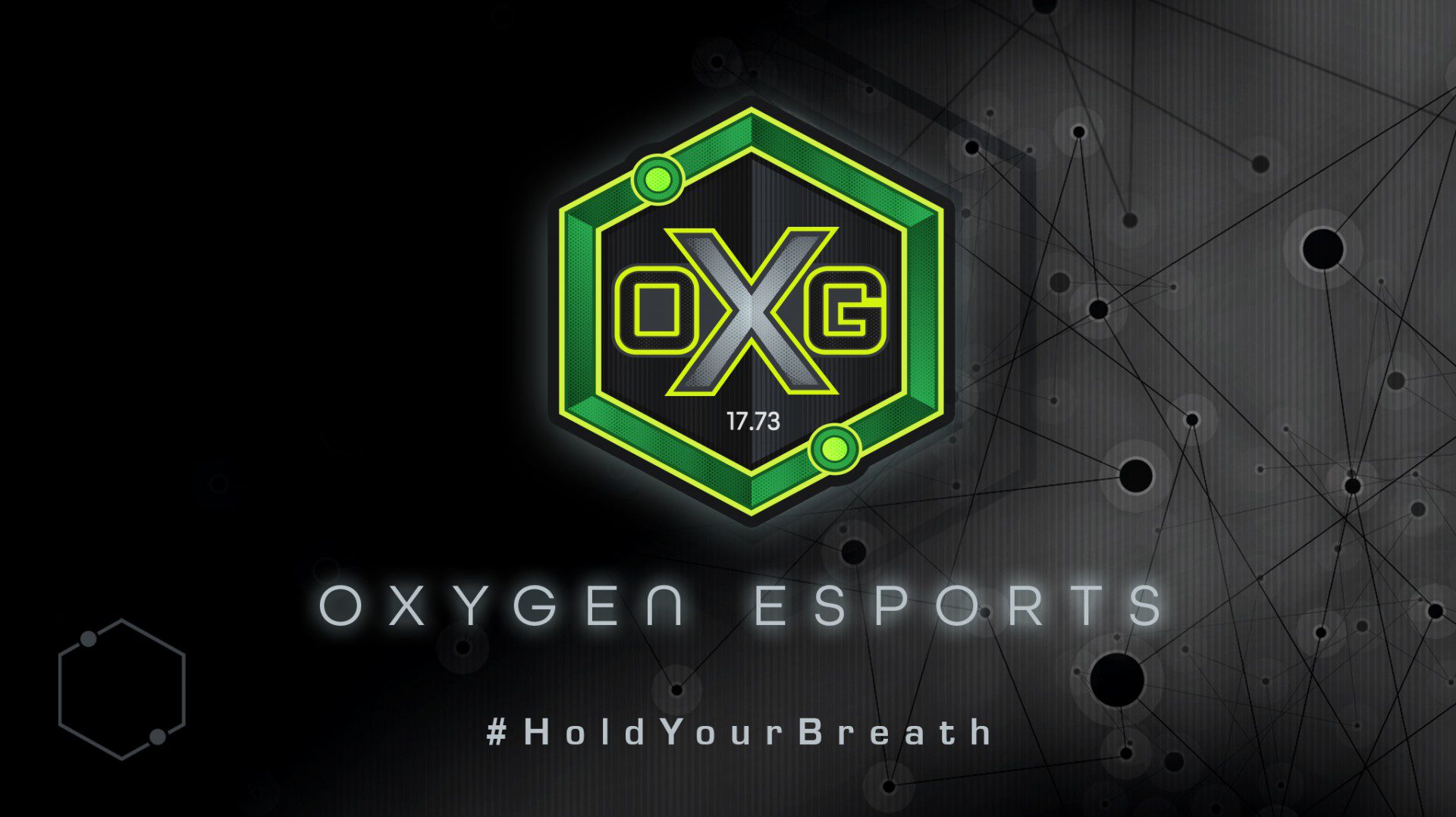 Kraft Sports Group, which is the organization that owns the New England Patriots, recently announced it had agreed to a merger with Oxygen Esports. This deal will see Oxygen Esports and Kraft Sports work together to operate a new Boston-based Call of Duty League team as well as the city’s current Overwatch League squad, the Boston Uprising.

The financial details of this merger have not been revealed at this time. However, the price point is expected to be somewhat close to the $20 million investment that was received by Oxygen Esports in a recently closed financing round.

“I’m excited to welcome our newest team, Boston, to our 2022 season line-up,” said Brandon Snow, the head of Activision-Blizzard Esports. “Oxygen Esports and Kraft Sports and Entertainment represent some of the very best organizations in all of esports, sports, and entertainment. Boston is no stranger to championship titles, and we fully expect them to build a winner in Boston as we open our third season in Call of Duty League.”

The Call of Duty League was founded by Activision-Blizzard in 2020. Following this recent announcement, the league is now made up of 12 different teams from across the United States.

If it’s discounted steeply enough, people will buy just about anything. I wouldn’t be surprised if there was no cash paid upfront for this franchise slot. Activision is desperate for any good news these days. The Krafts have deep pockets and were already in the Activision-Blizzard family, so I could see this being a favor between friends, at friends and family terms. While we have discussed the challenges facing the Call of Duty League right now, there is an argument that all these teams could eventually be like NFL franchises, meaning the asset will increase in value over time. They don’t have to be a money-making business at this moment in time necessarily. But the best argument for this move is what other choice does a tier 3 esports org (like Oxygen Esports) have? You either need to get bought by a bigger org or go for the big-time franchise slot and get big, regardless of whether it’s a good long-term business decision. You don’t have many other growth options if you’re Oxygen. You have to get big. You have to get scale to survive. This is the only move they had, and I applaud it.

(All information was provided by Dexerto, Dot Esports, and Wikipedia)