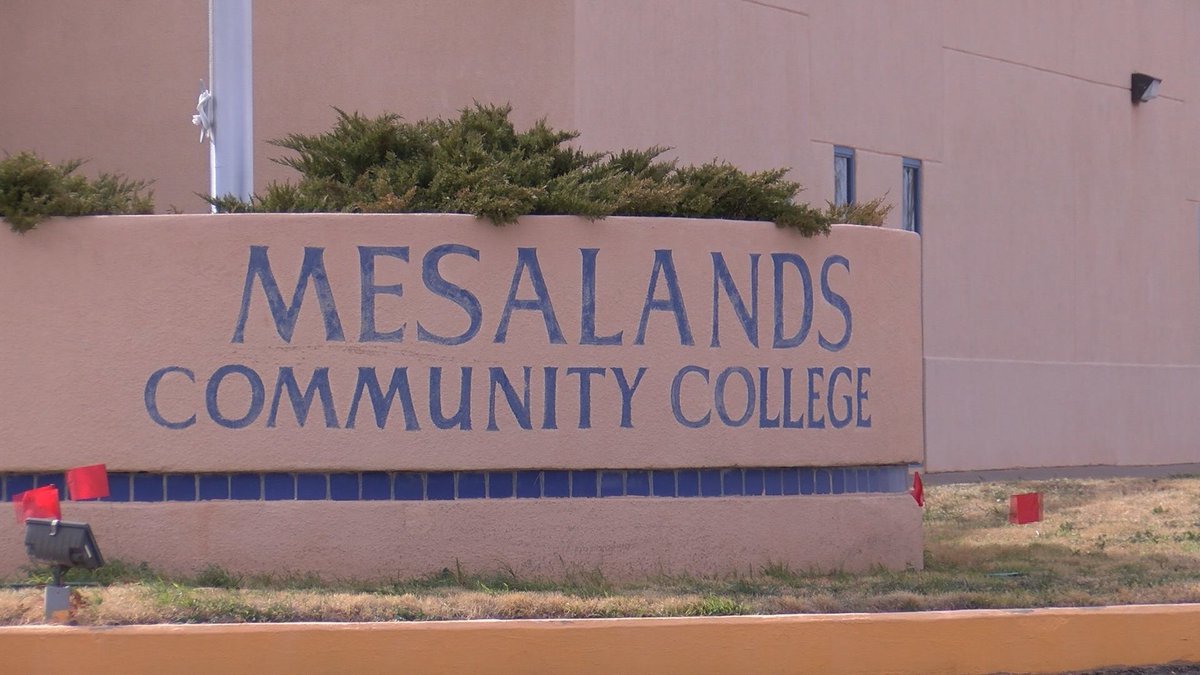 Larry Wickham, director of institutional technology and coach of the future esports team at Mesalands Community College, said in a board of trustees meeting late last month that he wants to field a varsity esports team by the fall of 2023. He also laid out his vision for an eventual esports arena on campus, which was part of a recently approved ten-year master plan for the school. He said the arena would provide practice space for the college’s Stampede team, be a study and recreation area for students when esports participants aren’t using it, and become a community destination for those who want to watch competitions. He added that esports supports other college programs for the school such as graphic design, 3D animation, and computer science.

Wickham said the Mesalands esports program would join the National Junior College Athletic Association Esports, formed in 2019. He said 125 schools are currently members of the NJCAAE.

Athletic Director Milan Rasic said paperwork on joining the NJCAA probably would be done by February. He said Mesalands probably would join the association’s Region 5, which primarily includes schools in Texas, or Region 9, which includes teams primarily from Wyoming, Nebraska, and Colorado.

(All information was provided by The Quay County Sun)