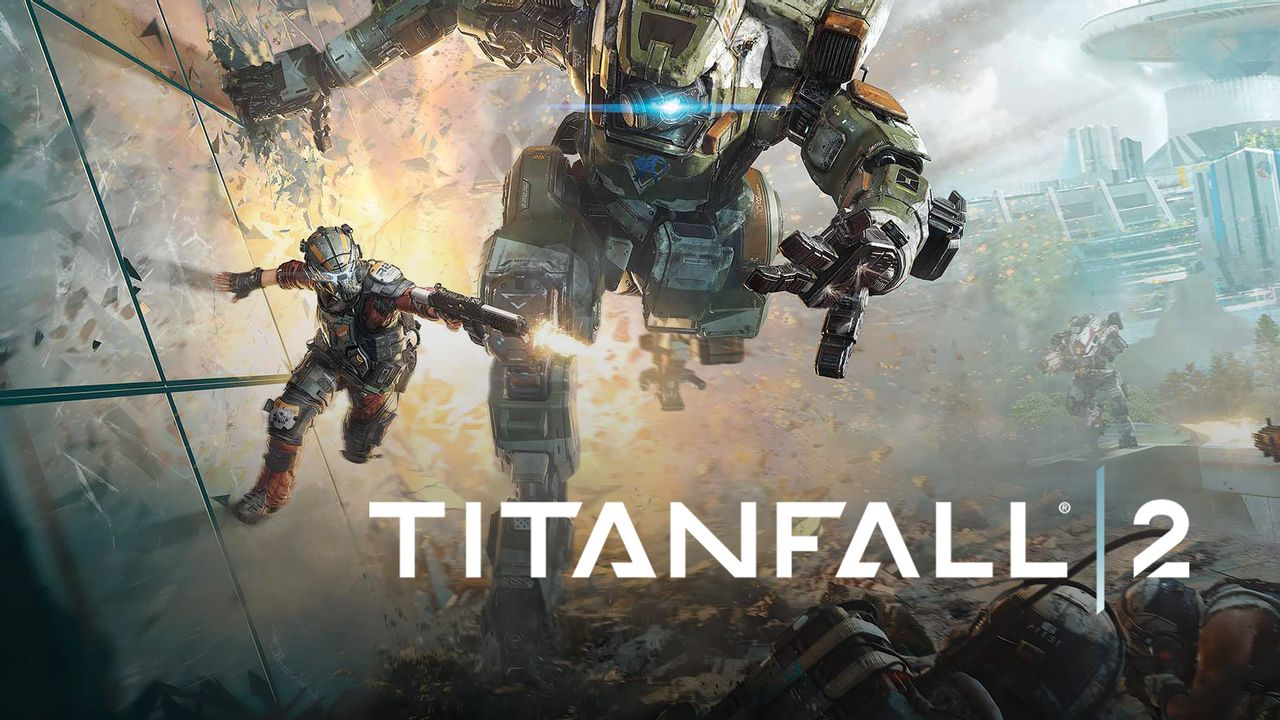 Titantfall 2 has been running into its fair share of problems recently. High ping lobbies, DDoS attacks, server crashes, and hackers have all been giving the Respawn Entertainment first-person shooter game fits. However, hardcore fans of the game have come together to try and remedy this situation.

The “Northstar” client mod was released for Titanfall 2 in December. This allows PC gamers to set up and host their own multiplayer servers for the game that can be fully customized. They “are exactly what the hardcore Titanfall 2 community needs, and may be the key to breathing new life into the multiplayer shooter.” Most importantly, this mod reduces the risk of debilitating server attacks. While the same vulnerabilities still exist within the game, the servers are essentially “off the radar.”

“If an attacker wants to crash your server, they will have to track down the server’s IP address,” reads a post from the SaveTitanfall Twitter account. “Private games not on the master server will be impossible to track down and crash.”

(All information was provided by GameRant, Google, and PCGamer)