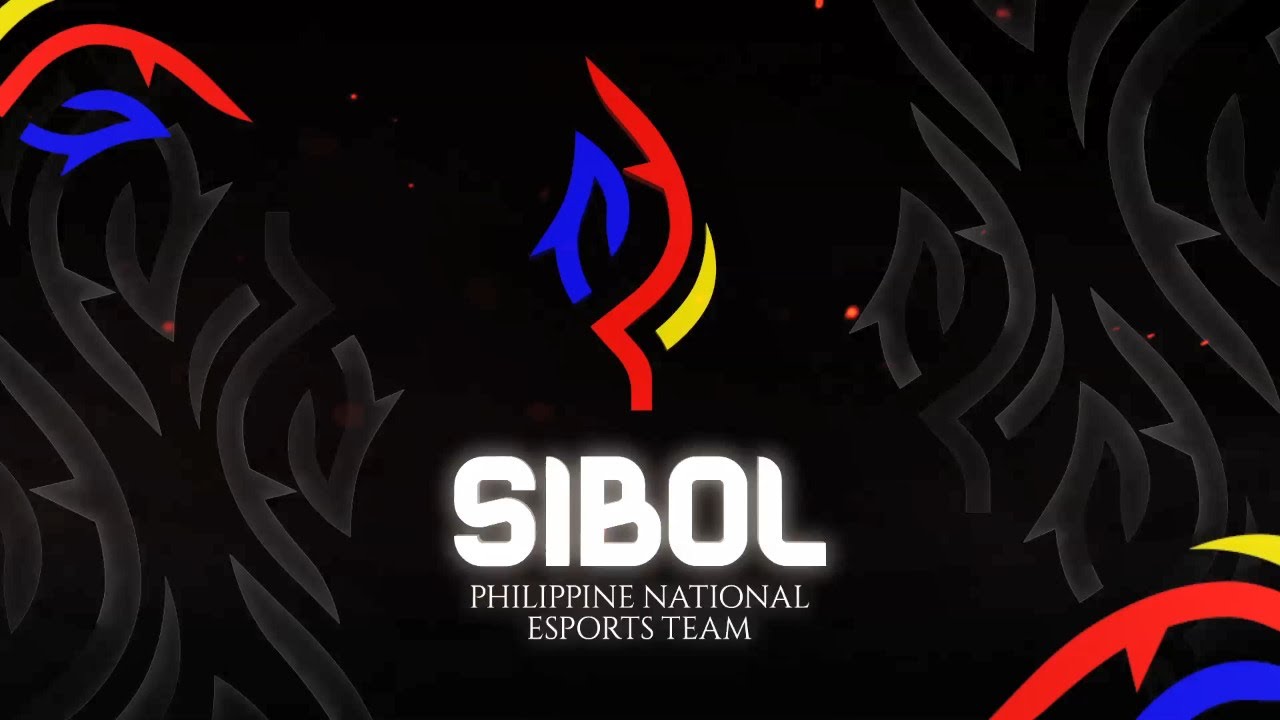 When national esports team Sibol announced that they were looking for Filipino representatives to compete with them in the SEA Games, they and others in the community were wondering why minors aren’t allowed to join. Compare this to the last SEA Games, where 15-year old Karl “KarlTzy” Nepomuceno was able to score a gold medal for Mobile Legends: Bang Bang.

“When we were the host of the Southeast Asian Games in 2019, we were given the choice to set any [fair] rules not related to the game aspect and that includes the age restriction,” said Joebert Yu, the Secretary-General and Executive Director of the Philippine Esports Organization, PeSO. “So we set the age restriction to 12. Now given the same choice as the next host country, Vietnam set their age restriction to 18. So, as the foreign country now, we can try to appeal but ultimately, we will abide and follow the rules set by the host country.”

He clarified there was no “hocus pocus, backend dealings, or workaround,” and that this was just how it was. By the end of his statement, he had said that the Philippines will just have to do their best with the cards they’ve been dealt.

The games are set to begin May 12th, so they should have plenty of time to get the best personnel available… as long as they’re over 18.

(All information was provided by Sports Interactive Network Philippines)