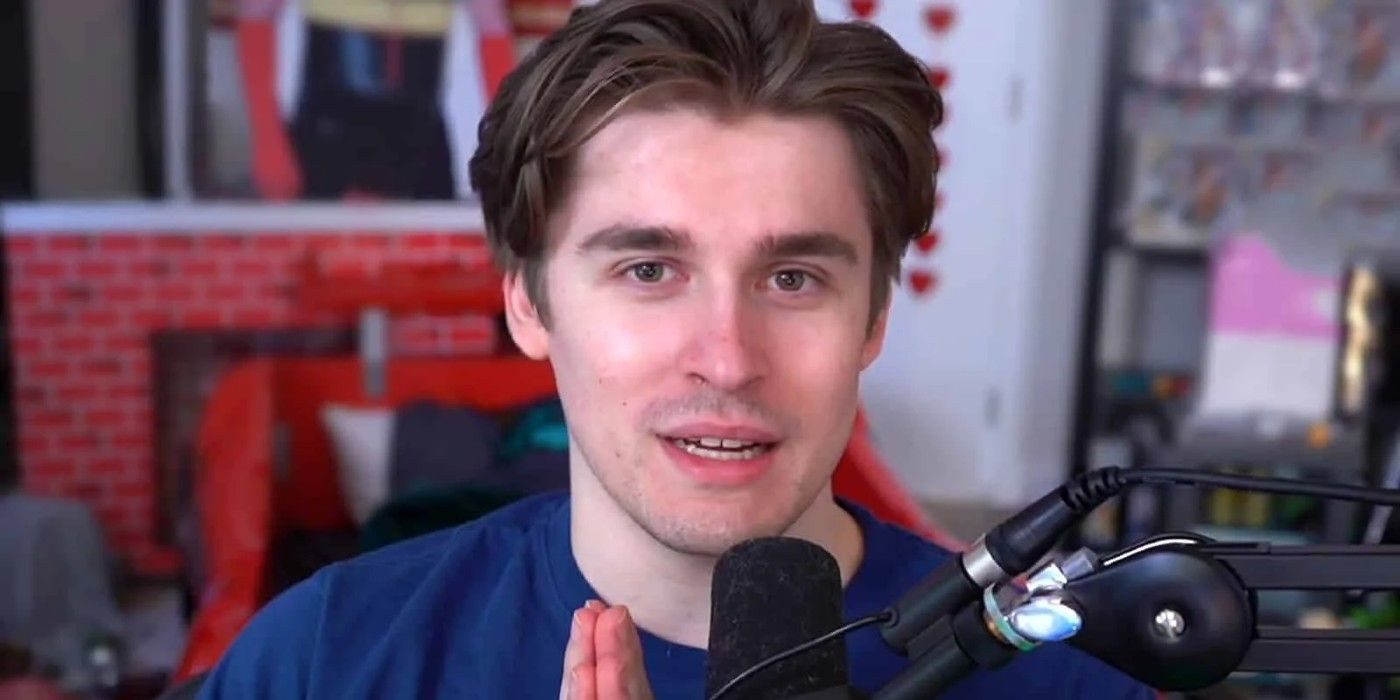 In one of his recent streams, popular YouTuber, Ludwig Ahgren agreed to be a VTuber if he lost a challenge to the Puerto Rican influencer Ironmouse. Ludwig lost the aforementioned challenge, a coin-flipping game, and will be forced to introduce himself to the community as a VTuber soon. But it will only be for a day.

On the stream, Ludwig says: “If you win and its tails, I will become a VTuber for a day. If you get heads and lose, you have to do VR space for the entire stream.” Ironmouse agreed and won. Fans can see the look of disappointment on Ludwig’s face seconds after he loses the challenge. His fans, however, are very much looking forward to it.

This might be the first time a lot of people are hearing the term “VTuber.” Actually, it’s just a virtual or digital form of a person. Nowadays, fans can witness a lot of VTubers on YouTube and their popularity is only increasing as time moves forward. For example, Ironmouse is currently one of the biggest VTubers in the entire world.

0 comments on “Ludwig Loses Challenge And Bet, Is Forced To Become A VTuber For A Day”