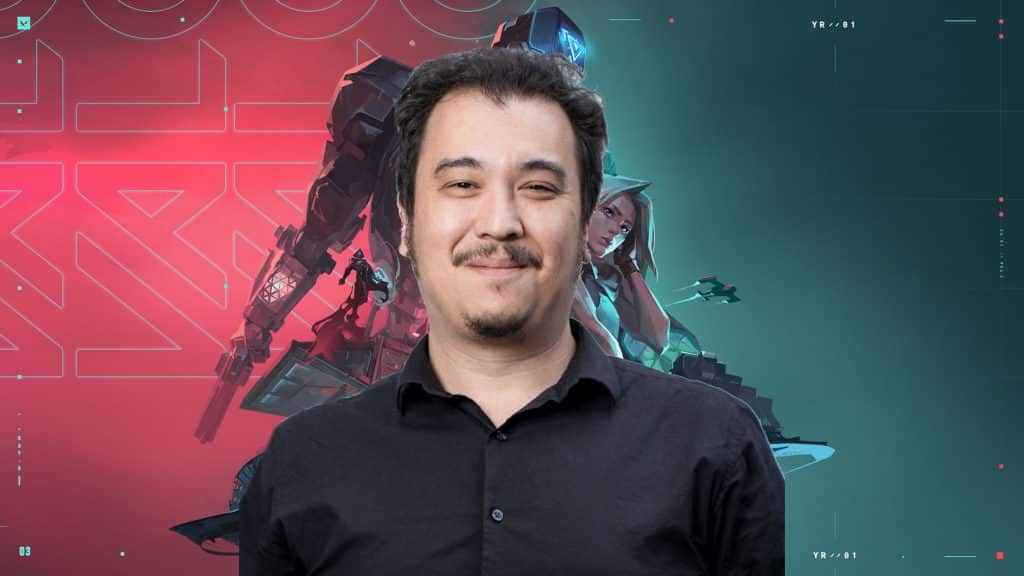 Joe Ziegler, the game director of VALORANT, recently announced he would be moving on from his position after spending the last eight years working on the title. This announcement came in the form of a blog post that was released on December 30th.

“It is with a heart full of gratitude and a deep excitement that I come to you today with news,” Ziegler said in the blog posting. “After 8 years of working on VALORANT, building it from the ground up with a team of dedicated and passionate developers who’ve worked tirelessly to serve you all with the respect and admiration that you deserve, I am giving up the mantle of game director of the VALORANT tac-shooter to my good friend, Andy Ho.”

At this time it is unclear what Ziegler will be working on next. However, he said it will be “something new” and that he will “not be far from the game [VALORANT] and the team.”

Joe Ziegler has been a staple at Riot Games for over 11 years. In his time with the organization, he has served as a game designer and senior game director for Riot. Prior to that, he worked for companies like Killspace Entertainment and Pandemic Studios.

(All information was provided by Dot Esports, LinkedIn, and Play VALORANT)