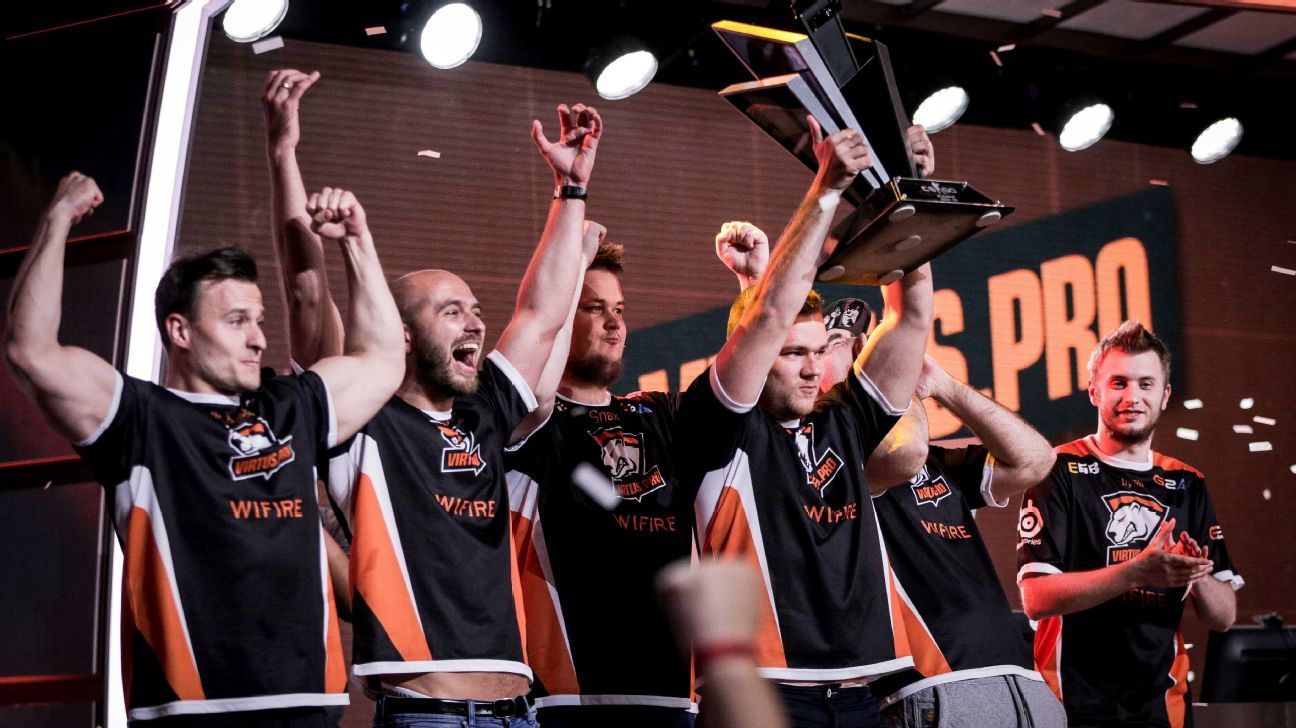 Russian esports organization Virtus.pro posted their first-ever profitable year since their launch in 2003, according to an annual recap they shared. They state that through an “organizational transformation,” alongside success in competition and the acquisition of new partners, they were able to finish the year “in the surplus for the first time” in 18 years.

“I can’t say that everything worked out perfectly for us in 2021, but we are totally in the black,” said Sergey Glamazda, CEO of Virtus.pro. “Dota 2 team reached the milestone set by the ‘Golden Roster’ on The International. The CS:GO roster that replaced the Polish squad started living up to the expectations and is now one of the best teams in the world. PUBG team makes us proud as well, and this is just the beginning.

According to the recap, making a profit in 2021 wouldn’t have been achievable for the organization had they not secured partnership extensions with betting company Parimatch and peripherals brand HyperX, as well as new deals with eight partners, including Bybit, Halls, SberMarket, Kingston FURY, and METRO.

The Russian organization collected $2.9m in prize winnings throughout the year, which has helped them to stay out of a financial deficit, though some of the earnings would have been shared with their players.

2021 hasn’t been the easiest year for esports organizations, with a number of live events either moving online or being canceled entirely, making it harder for teams to generate revenue.

0 comments on “Virtus.pro Claims It Turned A Profit In 2021”