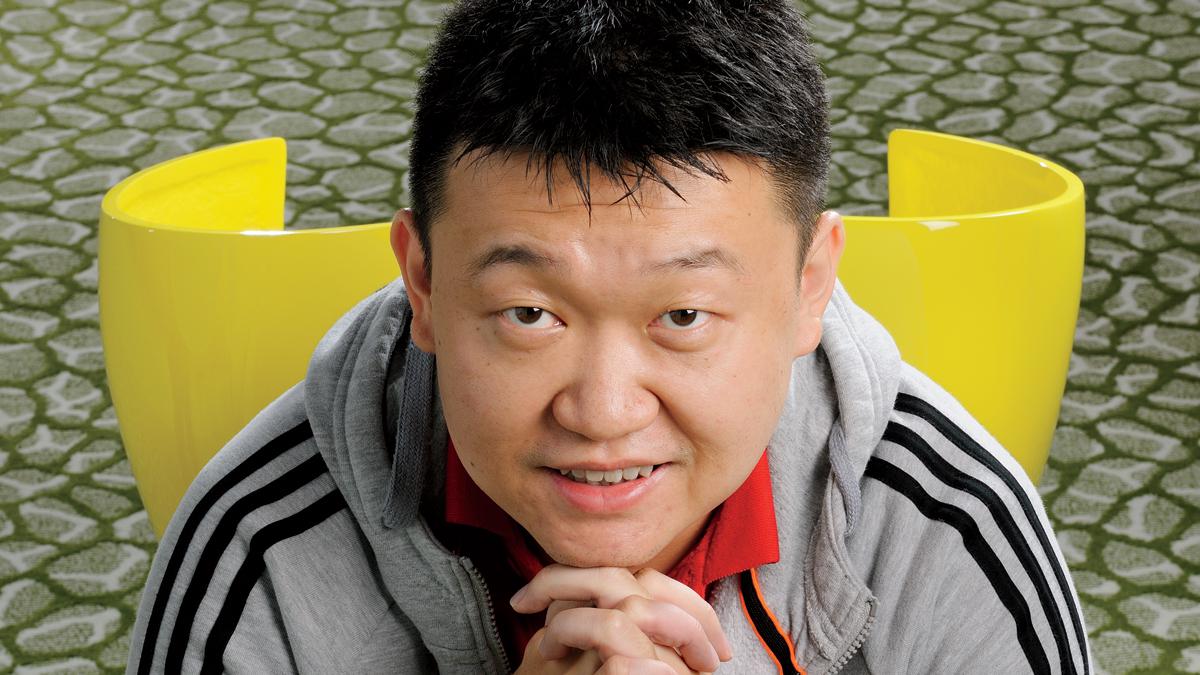 Forrest Li, the chairman and CEO of Sea Ltd., has lost almost $11 billion of his fortune since the American depositary receipts of the company peaked on October 19th, 2021. After competition growth and wider profit losses, the latest blow came on January 4th when Tencent cut its stake in the gaming and e-commerce giant, driving the stock to its worst slump in almost two years.

“Upfront investments for new geographical expansion and the heavy sales and marketing expenses to acquire new users in these new markets will keep weighing on earnings,” said Nathan Naidu, Intelligence Analyst at Bloomberg. “This, along with rising competition from rivals — particularly from the recently listed Grab and soon-to-be-public GoTo Group — in its home markets in Southeast Asia, and potential execution risks in unfamiliar markets — LatAm, Europe, and India — may fuel investor concerns and drag Sea’s valuation.”

Li became Singapore’s richest person last year as the company benefited from a surge in demand for gaming and online shopping amid the Covid-19 pandemic. But things soon started turning sour as Sea faced profitability concerns amid fierce competition and rivals’ public debuts. Even before Tencent’s move, its ADRs had dropped 39% from the high in October. They fell another 6.6% last Wednesday to close at $184.72 in New York. Now, Li is worth $11 billion, with his wealth plunging by more than $2 billion in two days alone. He’s Singapore’s third-richest person, following Li Xiting of medical-equipment maker Shenzhen Mindray Bio-Medical Electronics Co. and Nippon Paint Holdings Co.’s Goh Cheng Liang.

Tencent said last Tuesday that it’s cutting its Sea stake to 18.7% from 21.3%, with its voting rights decreasing to under 10%. The move followed an earlier statement from Sea saying it is seeking to increase the voting power of its Class B shares and that Tencent would convert all such stock into Class A shares, resulting in Li becoming the beneficial owner of all outstanding Class B securities. The change, which is subject to a shareholders’ vote next month, would effectively increase Li’s voting power to about 57% from 54%.