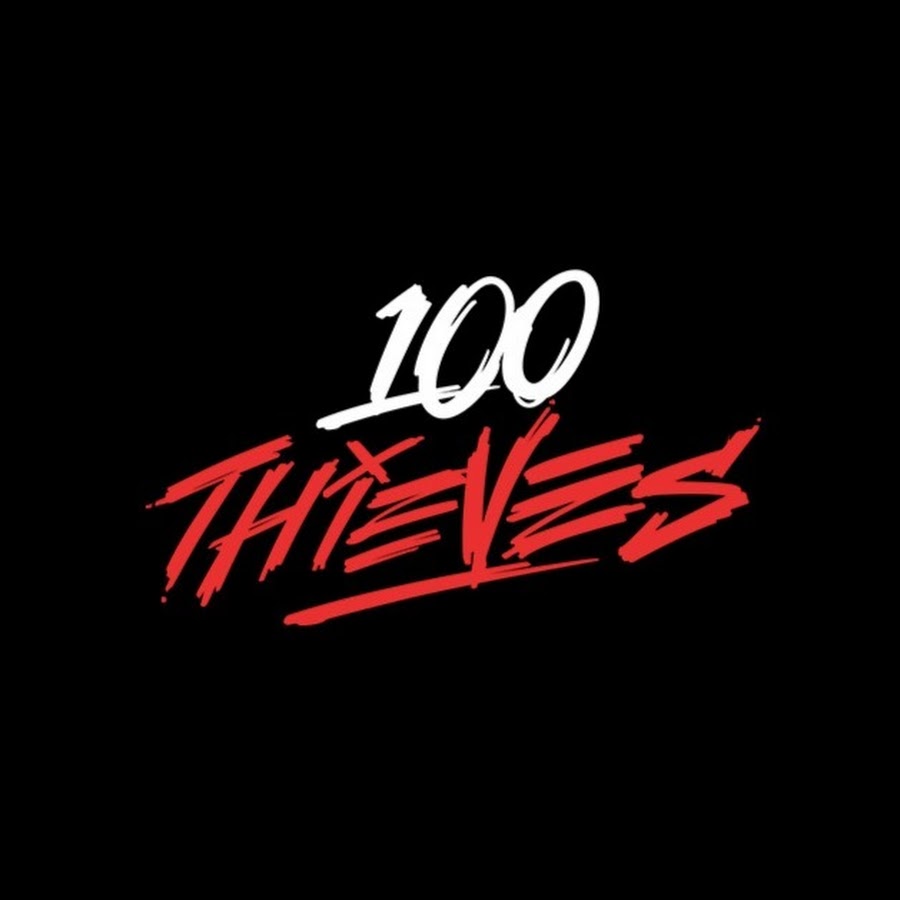 We are well into 2022, which means that we can begin to look back on the last year and all the interesting things that took place in the esports industry. Today, we are going to highlight the five biggest esports investments of 2021. Without further ado, let’s dive in.

Back in September, Misfits Gaming Group received a $35 million investment in a funding round. The E.W. Scripps Company made the largest contribution to this round of financing after the organization invested $10 million in the parent company of Misfits.

OverActive Media was able to secure $40 million in financing back in April of 2021. Most of this money came from the NHL’s Montreal Canadiens as well as pro hockey players Phil Kessel and Carl Hagelin.

Envy Gaming was able to raise $40 million in a May investment round. Gray Television was the largest contributor, giving $28.5 million to the company in order to name two people to Envy’s board of directors.

At $60,000,000, 100 thieves received the largest investment for an esports organization in 2021. Following this investment during the company’s Series C funding round, the organization was valued at $460 million.

The takeaway here is that seven out of the ten biggest investments of 2021 went to individual esports teams. Esports teams are sexy but I continue to believe that, in isolation, they are poor investments. Also, the reason TSM FTX didn’t make this list is that sponsorship was a commercial deal, not an investment.

0 comments on “What Were The Biggest Esports Investments Of 2021?”