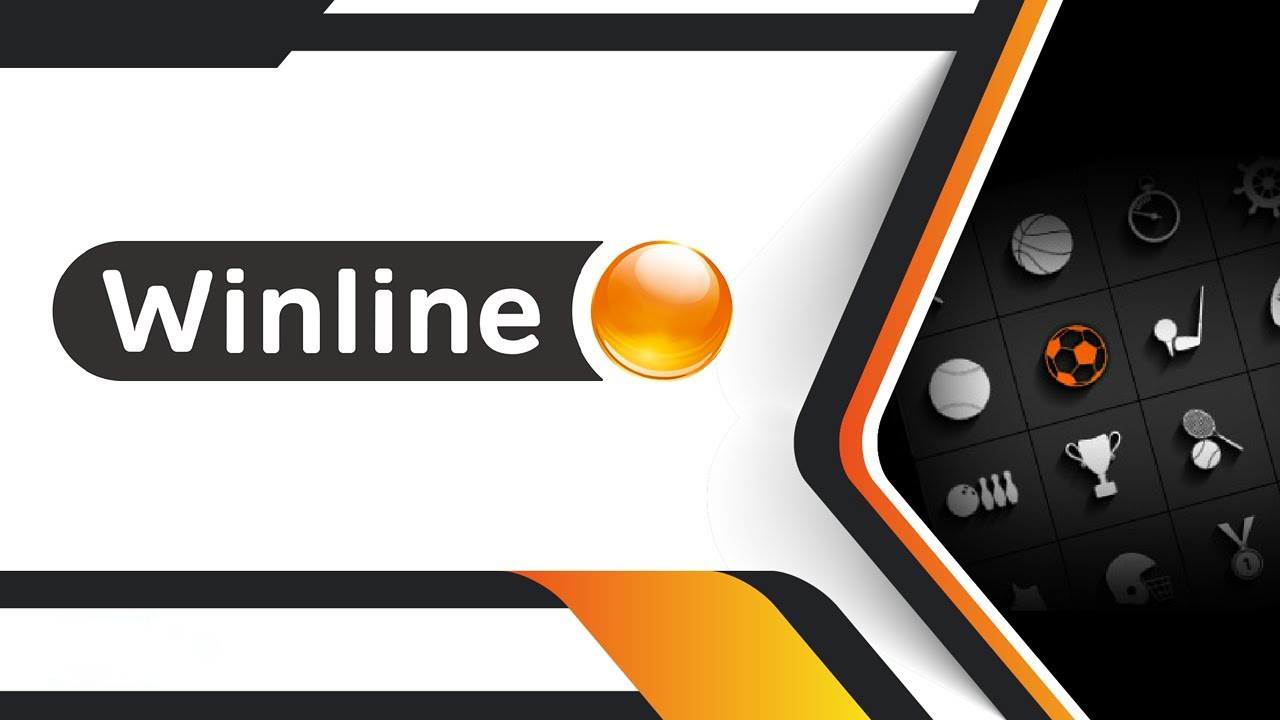 Betting company Winline has become a partner of Epic Esports Events tournaments, in a deal that will see Winline support the broadcasts of the DPC 2021/2022 tournaments and the Dota 2 League Championship series. The companies will integrate the brand into the broadcasts, conduct joint activities for the audience, change the identity and name of D2CL, and also launch another series of tournaments.

“We are pleased to join the projects of Russia’s largest tournament operator,” said Alexander Zapolskikh, Marketing Director of Winline. “One of the most important missions of Winline is to make sports better, more interesting, and brighter. And the Dota 2 League Championship series are just those unique promising tournaments that help any talented player become a star. The DPC 2021/2022 tournaments are the most important event in the Dota 2 world, and, of course, we just couldn’t miss them! We wish all the esports players good luck and strength, and the fans bright emotions from the victories of their favorite teams!”

The Winline betting company is one of the largest legal Russian bookmakers, was established in 2009, and has since been the most dynamically developing and growing brand in the sports betting segment. 99% of Winline’s business is concentrated on the Internet and is also the key entry point for users of the Winline mobile application.

Epic Esports Events is the largest Russian operator of esports tournaments. They are the only Russian company whose two tournaments have received the official status of “Major” and have become stages of the Dota 2 World Championship. Epic Esports Events has been holding a series of EPICENTER tournaments among the world’s strongest esports players in Moscow and St. Petersburg since 2016.