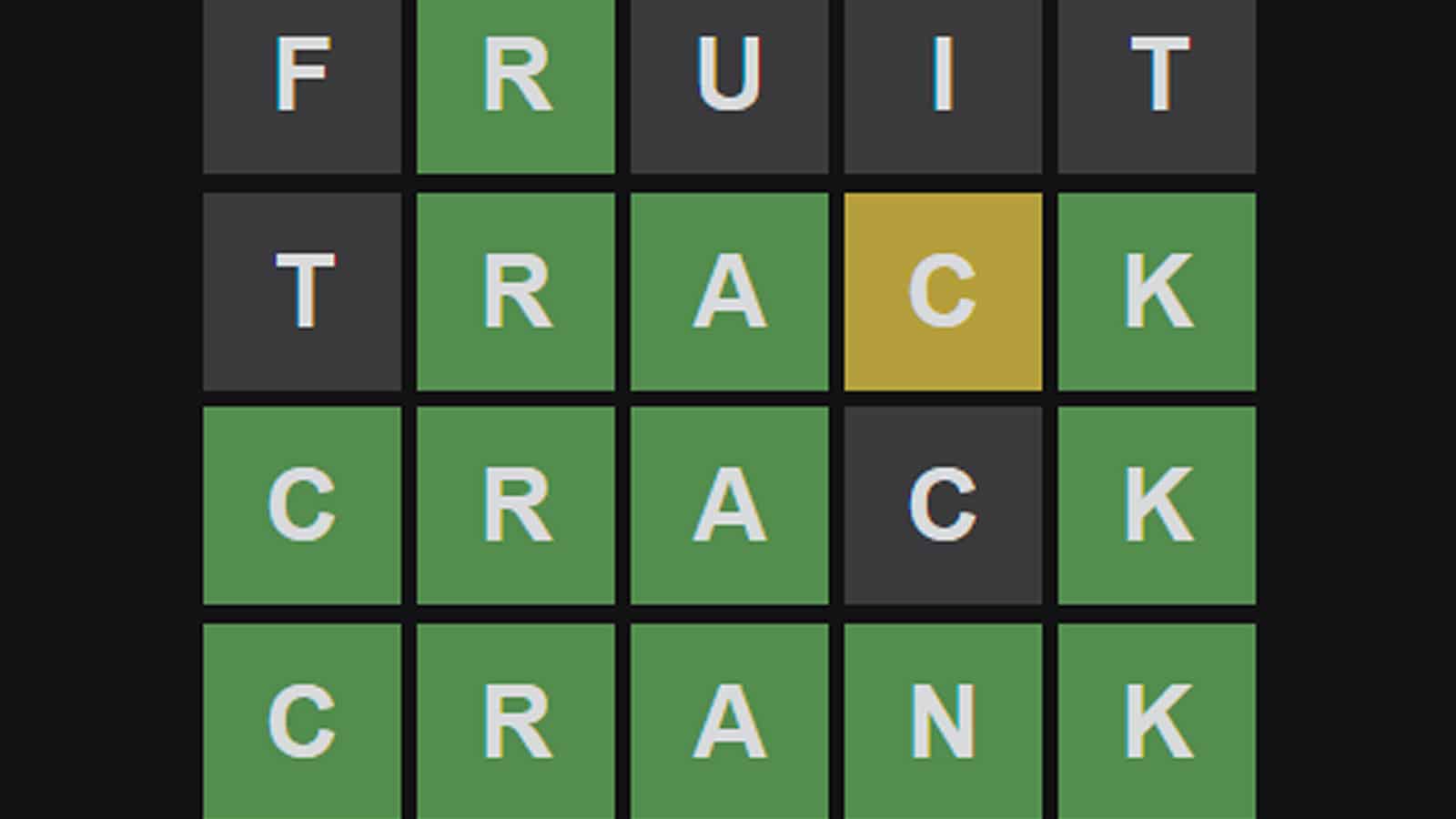 Online brainteaser Wordle has become a surprise hit, exploding in popularity over Christmas, with hundreds of thousands of fans playing the game – in which the aim is to guess a single five-letter word known as the “Wordle” within six attempts.

The free puzzle has just one answer each day, meaning everyone is competing to complete the same task. Wordle’s simple, once-a-day rule has helped it go viral as many players post their attempts online to see how quickly they were able to find the Wordle compared to others.

The game’s creator, Josh Wardle (a British software engineer), specifically designed there to be only one puzzle per day. He said he wanted Wordle to feel like a croissant, a “delightful snack” that is not over-used. “Enjoyed too often,” he explained, “and they lose their charm.”

Despite launching more than two months ago, Wordle only went viral over Christmas, thanks to a new function that lets players share their attempts at the day’s puzzle. The Sunday following Christmas weekend had more than 300,000 people playing, and on Twitter was mentioned hundreds of thousands of times that week.

Deemed “easy to learn but just hard enough,” the game is also described as a cross between Hangman and Mastermind.

(All information was provided by The Daily Mail)

0 comments on “Online Brainteaser Wordle Is The New Surprise Hit”