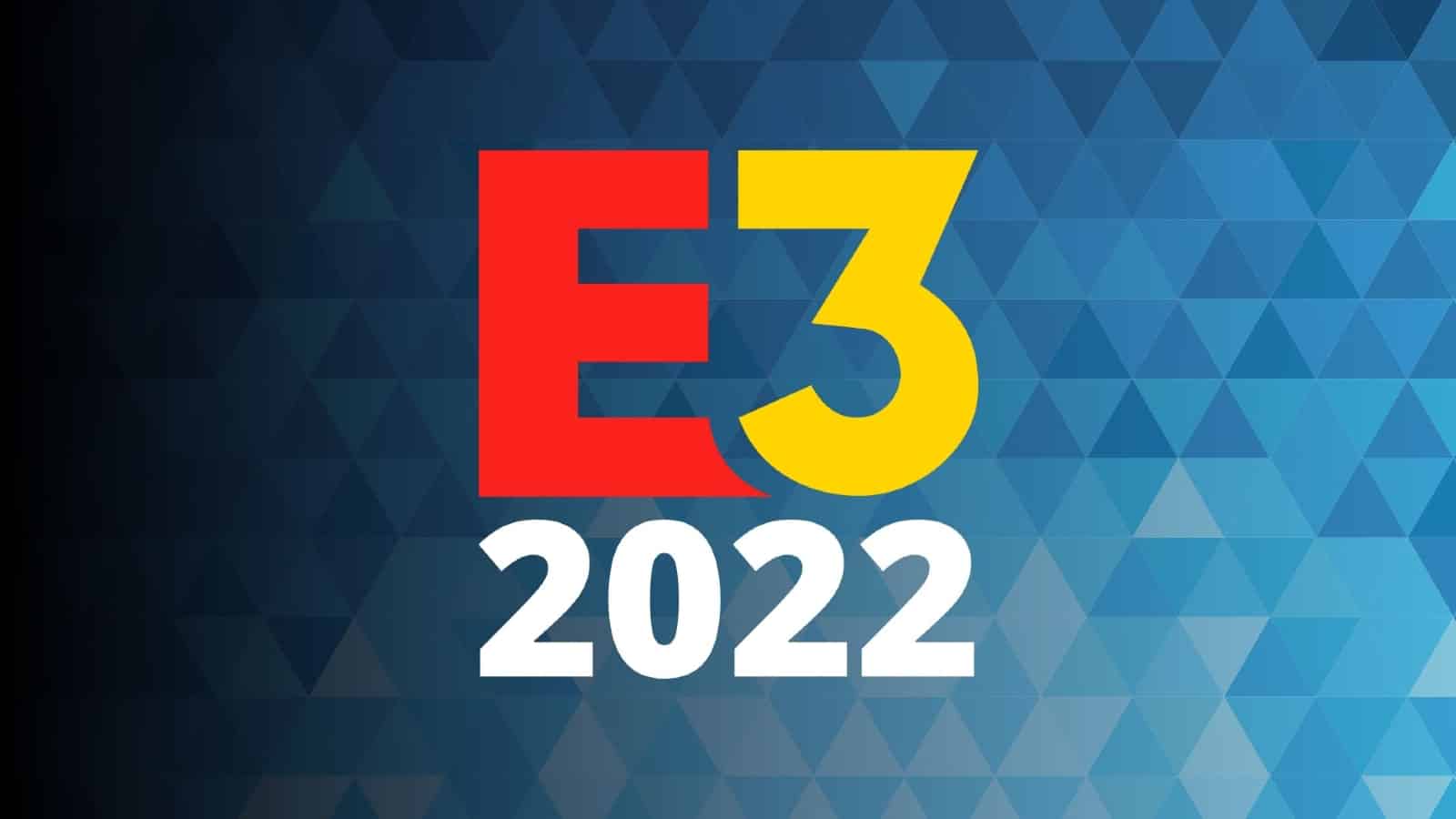 The ESA has officially canceled its in-person event for E3 2022 due to COVID-19 concerns, but the future of the June show remains unclear. With no dates set and no physical event planned, this casts doubt as to whether the organizers will postpone it, cancel it, or change it to a virtual event as they did in 2021.

“Due to the ongoing health risks surrounding COVID-19 and its potential impact on the safety of exhibitors and attendees, E3 will not be held in person in 2022,” reads a statement from the ESA. “We remain incredibly excited about the future of E3 and look forward to announcing more details soon.”

The ESA’s announcement arrives in the middle of an ongoing, deadly, global pandemic that just saw a record number of new cases in the US. When the ESA made its announcement around a physical event last year, vaccinations were still slowly ramping up, and many observers believed that in-person gaming events at a larger scale would resume in 2022. They did, briefly, with a smaller PAX West taking place in the fall and The Game Awards in December happening without incident. But the rise of new coronavirus variants and ongoing concerns about testing availability and mask mandates have made prospects dicier for the foreseeable future.

Meanwhile, E3’s future has been a question mark for some time now. Its 2022 show never had firm dates set and was never on the official LACC calendar, despite past shows’ physical and digital being scheduled over a year in advance. An in-person E3 2022 had been planned officially since the opening of last year’s show, per a speech from LA mayor Eric Garcetti. But its official Twitter and website have been uncharacteristically silent since then, and multiple sources with ties to E3 speaking to IGN under conditions of anonymity suggested that the ESA had given up on trying to hold a physical show much earlier, possibly as far back as fall of last year. Other industry sources suggested that while they would typically have heard about formal plans for E3 by now — digital or physical — the ESA’s silence on the matter had been deafening, and they are unsure what the plan is at all if any.