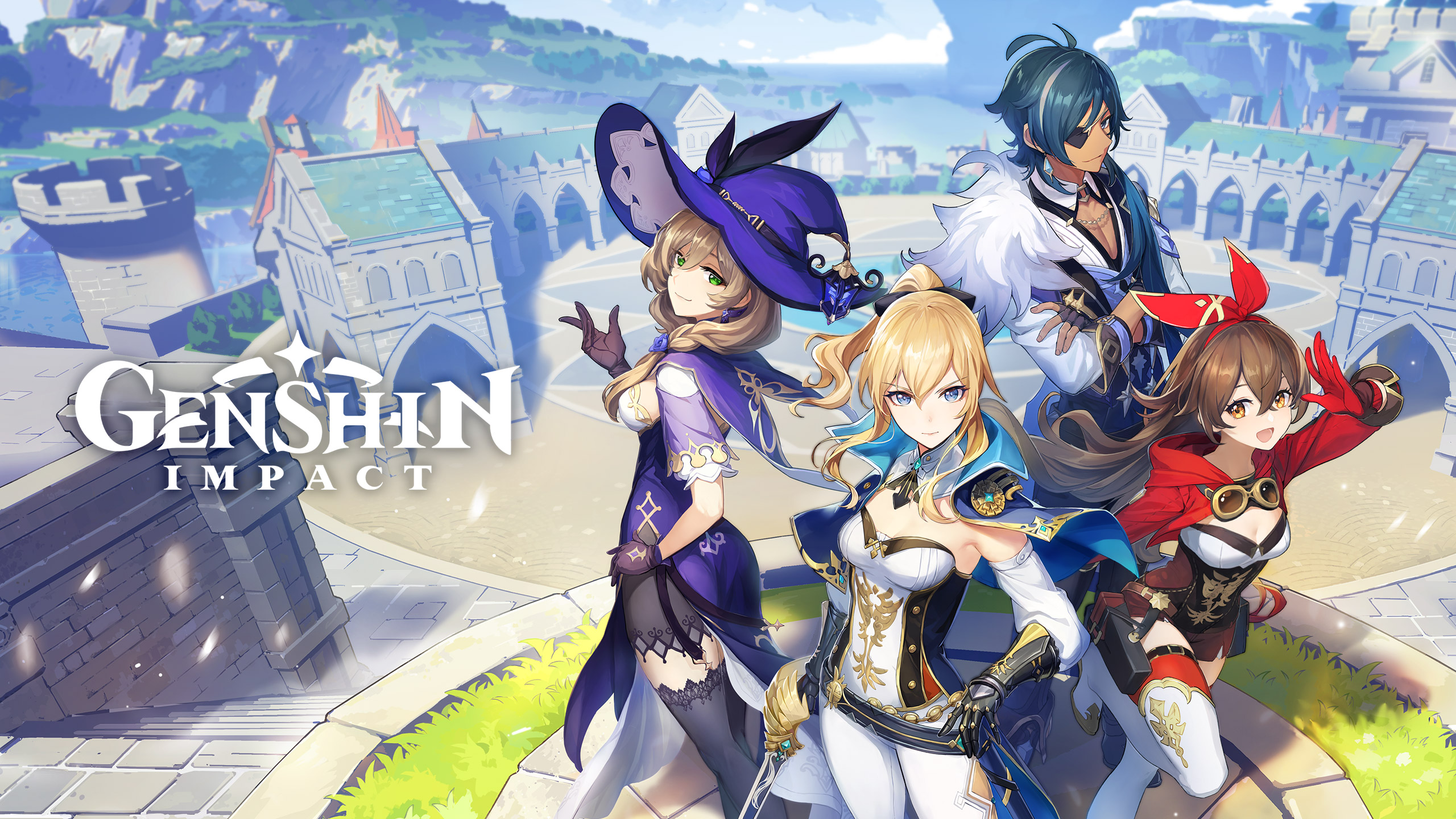 On January 10th, Twitter released data that showed the massive impact gaming had on the social media platform last year. In fact, video games and gaming were tweeted about over 2 billion times in 2021, representing a 14% growth in gaming coverage on the website.

“The gaming community around the world came to Twitter to talk about the biggest moments of the year as in-person esports events returned to center stage, publishers dropped new games like Halo Infinite, media outlets continued to expand coverage of the space, and NFTs became a hot topic,” said Rishi Chadha, Twitter’s head of gaming content, in a blog post.

Genshin Impact was Twitter’s favorite game last year followed by Apex Legends and Ensemble Stars. Other video game titles that made waves on the social media platform include Final Fantasy, Minecraft, and Fortnite.

Some other interesting information was revealed in this report. Japan was the country that tweeted about video games the most. Additionally, the gaming event that received the most Twitter coverage was E3.

Genshin Impact and Apex Legends were two of the games on Steam that generated the most revenue in 2021. So, it’s no coincidence that they were also the two most talked about video games on Twitter last year. It’s kind of shocking that Call of Duty was completely left off the top ten list. Apex and Fortnite made it but not COD. To be fair though, a LOT of popular games were left off this list. I just have doubts about the Call of Duty numbers. The data doesn’t seem to fit. When I see no discussion around a game, I become worried about what’s happening to the title in an underlying way.