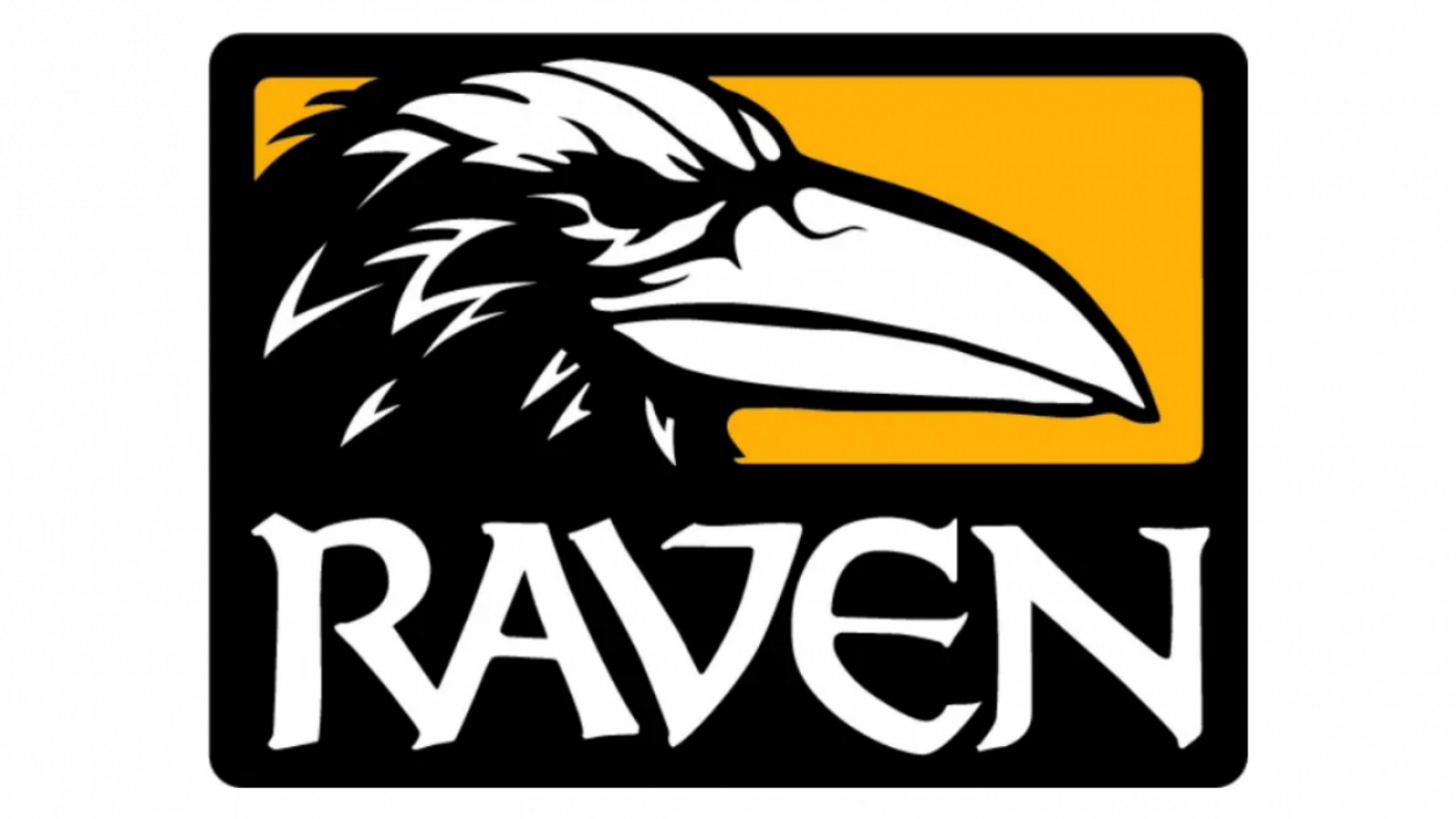 Employees of Raven Software, a subsidiary of Activision, have been on strike for five weeks after Activision laid off a third of Raven Software’s QA team on December 6th due to “studio restructuring.” Soon after, employees announced a walkout in support of those who were being let go, have since established a strike fund, and have made one major demand to Activision: that all members of the Raven QA department (including those who were let go) be offered full-time positions.

“We have emphasized that our demonstration is done with the best interests of the studio (and all projects on which the studio works) in mind,” the letter to Activision read. “The downsizing of the Raven QA department without input from anyone within the department is concerning to us and others throughout the company. In the interest of making positive change for Raven, we would like to reach out to leadership to discuss the current situation.”

Specific talking points include the employees’ demand and “expectations from both sides,” relocation packages for staff who moved to Wisconsin (members of the Raven team were asked to relocate to Madison, Wisconsin — where the studio is based — prior to the layoffs), and the “context of the situation from leadership’s side,” including the goals they envision for Raven’s QA department.

Recent reports claim that Activision is in formal talks with upper management from Raven Software, but any agreement between the two sides could still be a long way away.

(All information was provided by GamesIndustry Biz)