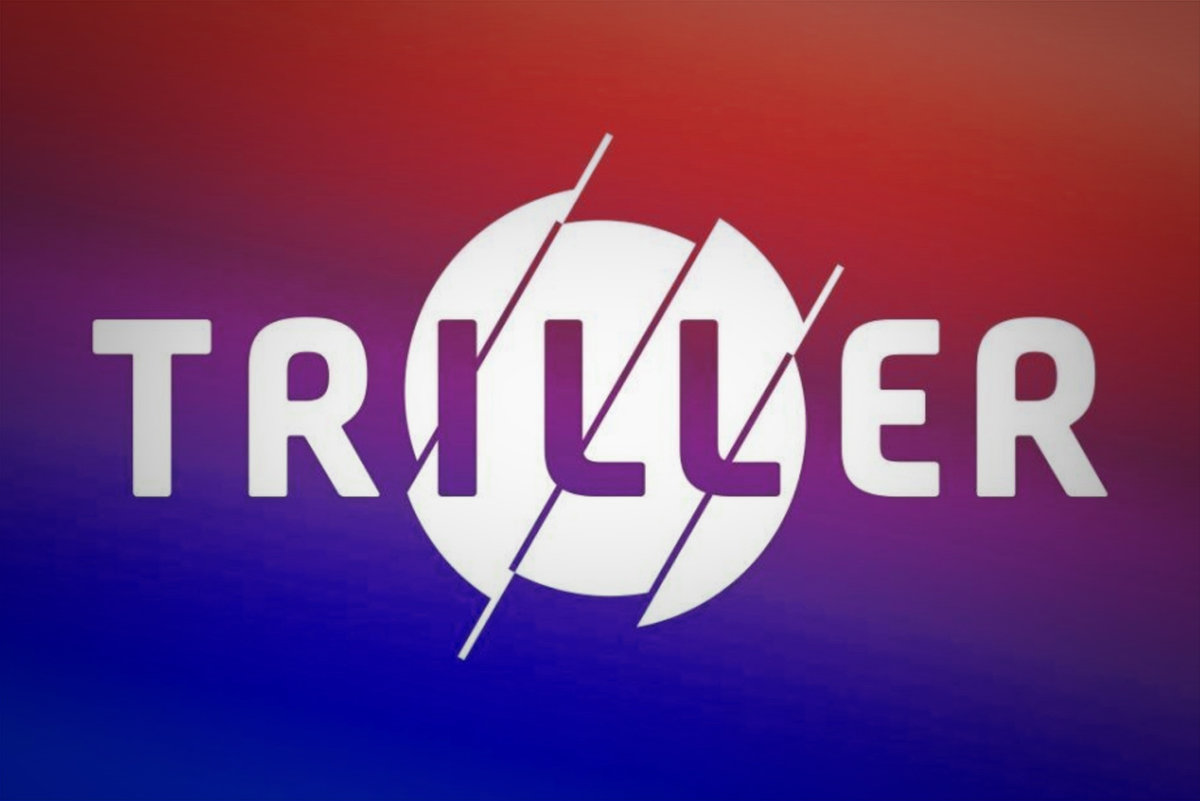 The global social networking organization Triller recently unveiled a new partnership with GamerzArena and Irony Esports. This announcement came shortly after Triller was named a live entertainment partner of the Free Fire Christmas League, which is a mobile esports tournament series that began on December 28th.

Irony Esports said that this partnership marks the beginning of a new chapter for esports entertainment experiences in India. According to Irony’s CEO, Tushaar Garg, the Free Fire Christmas League allows company to connect with everyday gamers and influencers.

“Esports has shown tremendous potential and gained a massive following both in India and on a global level. Our partnership with Irony Esports and GamerzArena strengthens our vision of providing a global platform to creators in the online gaming space to reach their prime mobile-first target audiences in Southeast Asian countries, especially, India,” said Rohan Tyagi, the vice president of strategy and operations at Triller India.

According to Triller, Free Fire is the most-watched mobile esport on YouTube LIVE in India. The league’s events were streamed on the ESports Wala YouTube page and Triller TV from December 28th, 2021 through January 12th, 2022.

(All information was provided by Google, News 9 Live, and The Financial Express)

0 comments on “Triller Partners With Irony Esports And GamerzArena”