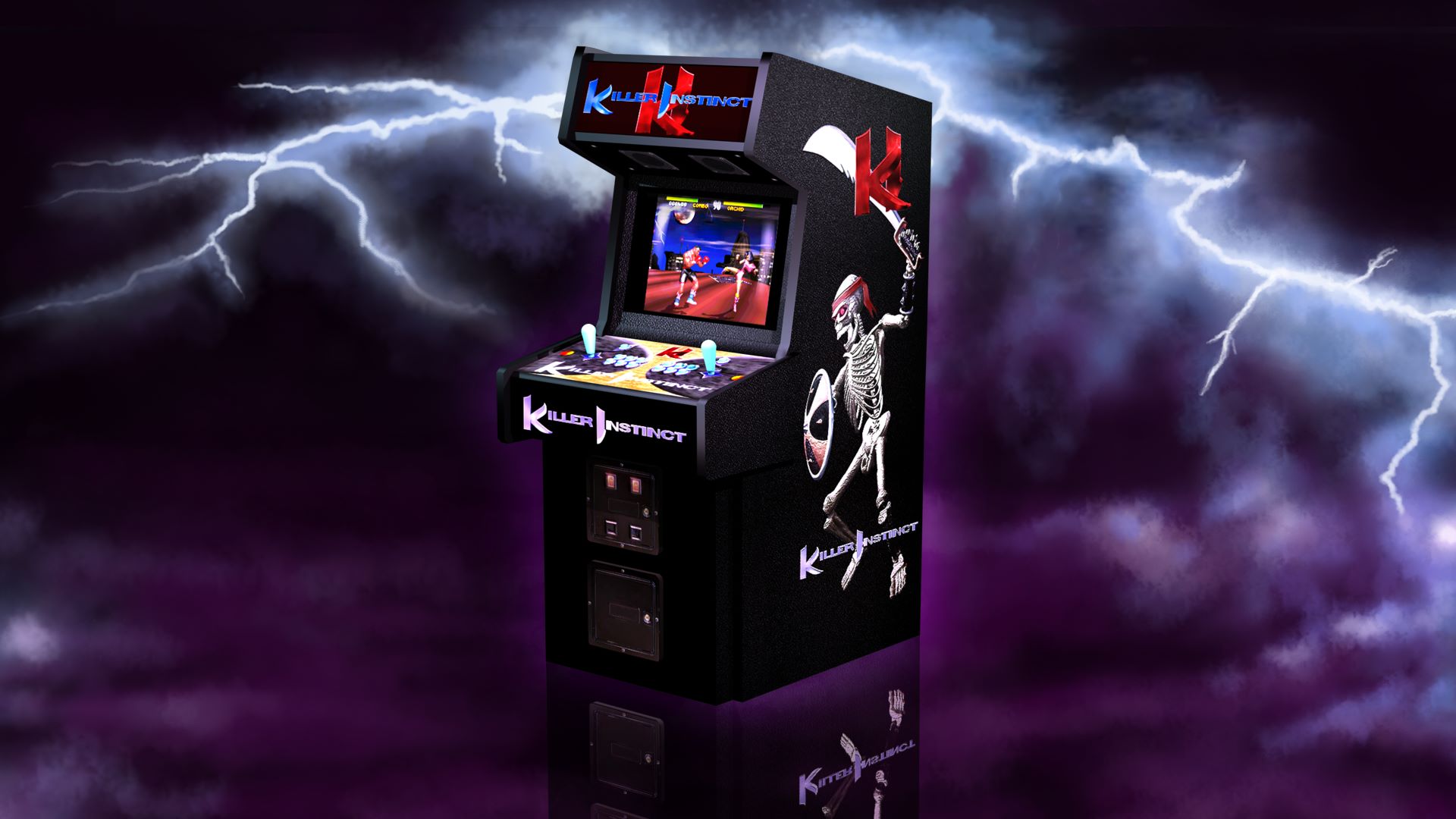 Arcade1Up announced its upcoming gaming lineup, the “Pro Series,” at this year’s CES 2022. The Pro Series includes new equipment such as name brand controls and a grown-up form factor, as well as a throwback to 90’s fighter games with the release of Killer Instinct.

Developed by Rare and published by Midway, Killer Instinct is an arcade fighting game first released in 1994 and will start the new Pro Series for Arcade1Up. What will make these enhanced editions different from Arcade1Up’s previous original cases are full-size cabinets, 19-inch screens, Happ controls, and online play capabilities.

Legacy Edition cabinets were also announced at the event. These editions will contain some of the AAA collections from arcade publishers, including Midway, Bandai Namco, and Atari. Each edition will contain its own set of fourteen games, instead of the original versions’ twelve game library, and a new Wi-Fi feature.

However, that still means that these systems will remain on the pricey side, with an expected $1,000 price point. With better features and enhanced controls, it’s worth a lot more than other arcade cabinets, so perhaps the price tag is justified. These upcoming cabinets will surely continue the success of Arcade1Up, with the company having sold more than 3 million machines in recent years.