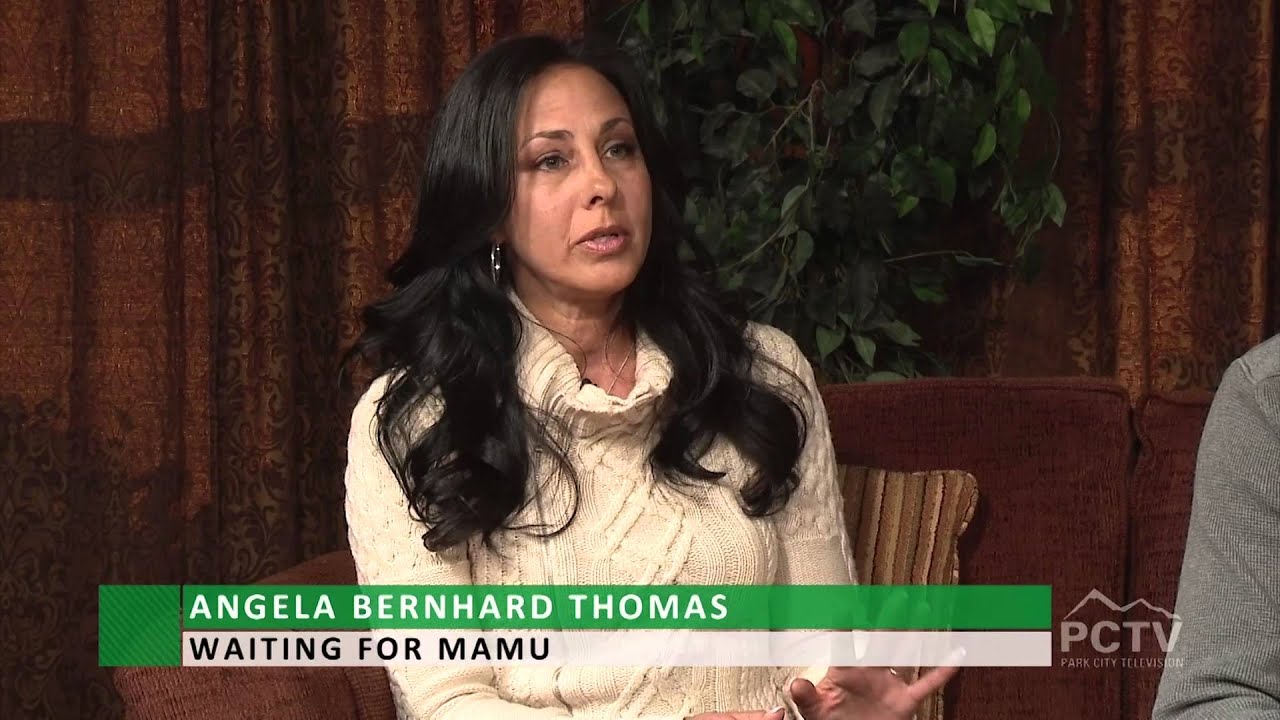 Collegiate Sports Management Group (CSMG) announced that Angela Bernhard Thomas has been appointed to Executive Vice President for Esports, where she will lead the launch of the company’s new ESPORTSU brand. Scheduled to launch in 2022, ESPORTSU will focus on “uniting the collegiate esports landscape.”

“We are focused on solutions for the collegiate esports landscape as a whole, and our vision for ESPORTSU will create innovative revenue share models focused on the commercialization of esports assets through content creation and monetization, media rights, data aggregation, events, and building community,” said Bernhard Thomas.

Thomas has over 20 years of experience in the film and entertainment industry. According to the release, her work in gaming includes co-founding multiple esports start-ups such as A-Game Esports and Esports Leadership Salon.

Founded in 2014, CSMG has hosted a range of collegiate esports events alongside its partner Generation Esports, the parent company of the High School Esports League.