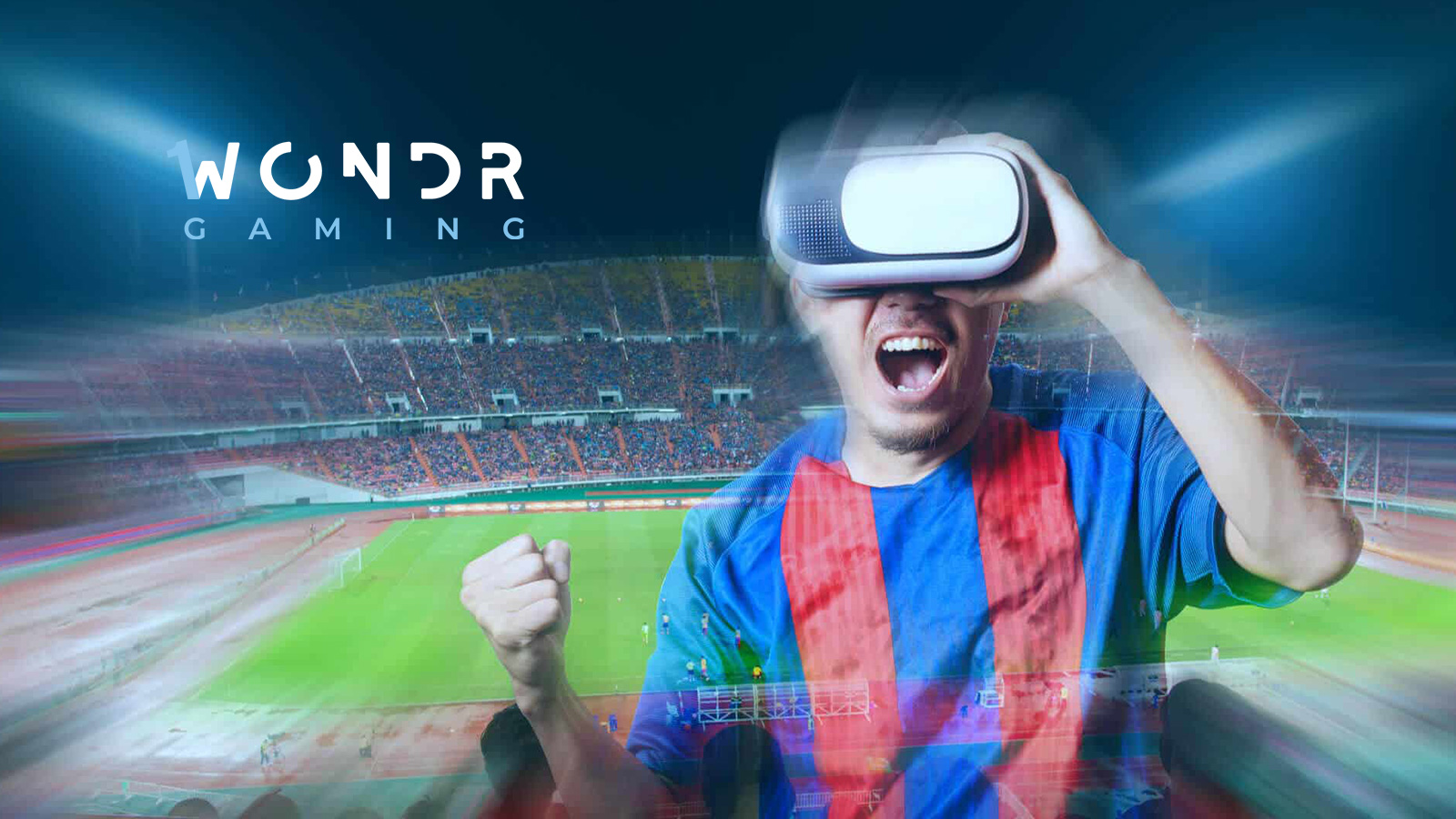 On January 10th, Wondr Gaming Corp. announced that it had appointed Ian Rasmussen as the company’s Vice President and Head of Customer Success. Rasmussen is expected to play a key part in Wondr’s customer success team which engages with clients while growing the organization’s media offering.

“I am thrilled to join Wondr Gaming at such an exciting time in the company’s growth. Wondr is in prime position to advance the gaming world into a more interconnected entertainment landscape. I look forward to helping our clients navigate this ever-changing industry and produce impactful, authentic campaigns that speak to the diverse gaming audience,” Rasmussen said.

Ian Rasmussen will now work at Wondr Gaming’s headquarters in Los Angeles, California. It is expected that he will report to Rob Frohling, Wondr’s Chief Revenue Officer.

Before joining Wondr, Rasmussen spent time at Enthusiast Gaming. Prior to that, he worked for the global media agency Initiative.