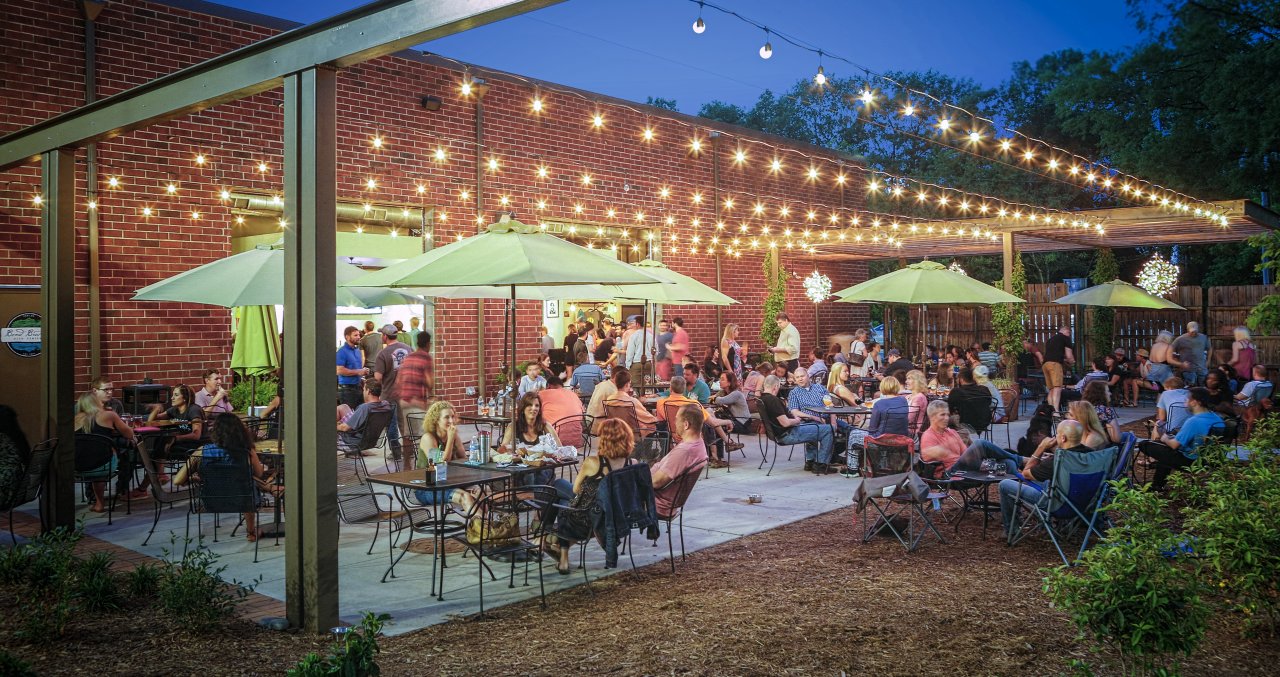 The town of Cary, North Carolina is negotiating building a $193 million multipurpose sports complex at the South Hills Mall & Plaza at 1201 Buck Jones Road. If these negotiations are successful, the $193 million facilities “could become key to Cary’s attempts to host more esports events in the town.” This venue is expected to include a 4,000-seat arena, a 25,000-square-foot event space, and more.

The town had originally planned to build the arena at the Cary Towne Center. However, that property was purchased by Epic Games so that the North Carolina-based company could turn the space into its new headquarters.

“We’re now in the initial stages of negotiating to potentially place” the sports complex at the South Hills Mall & Plaza, said Doug McRainey, the director of Cary’s Parks, Recreation, and Cultural Resources Department. “We will definitely design it to make sure that we could host a large esport event.”

Cary is considered to be the largest town in North Carolina and the seventh-largest municipality. It is located just west of Raleigh.

Can Cary support a $190+ million esports arena? They can’t support a venue that offers JUST esports. It sounds like it will have more than just gaming events, which is good. Still, this is a very particular location, and not a major metropolitan hub. They’re obviously doing this because Epic is right around the corner, and potentially gives them an anchor “tenant”.

(All information was provided by Google [1,2] and The News & Observer)