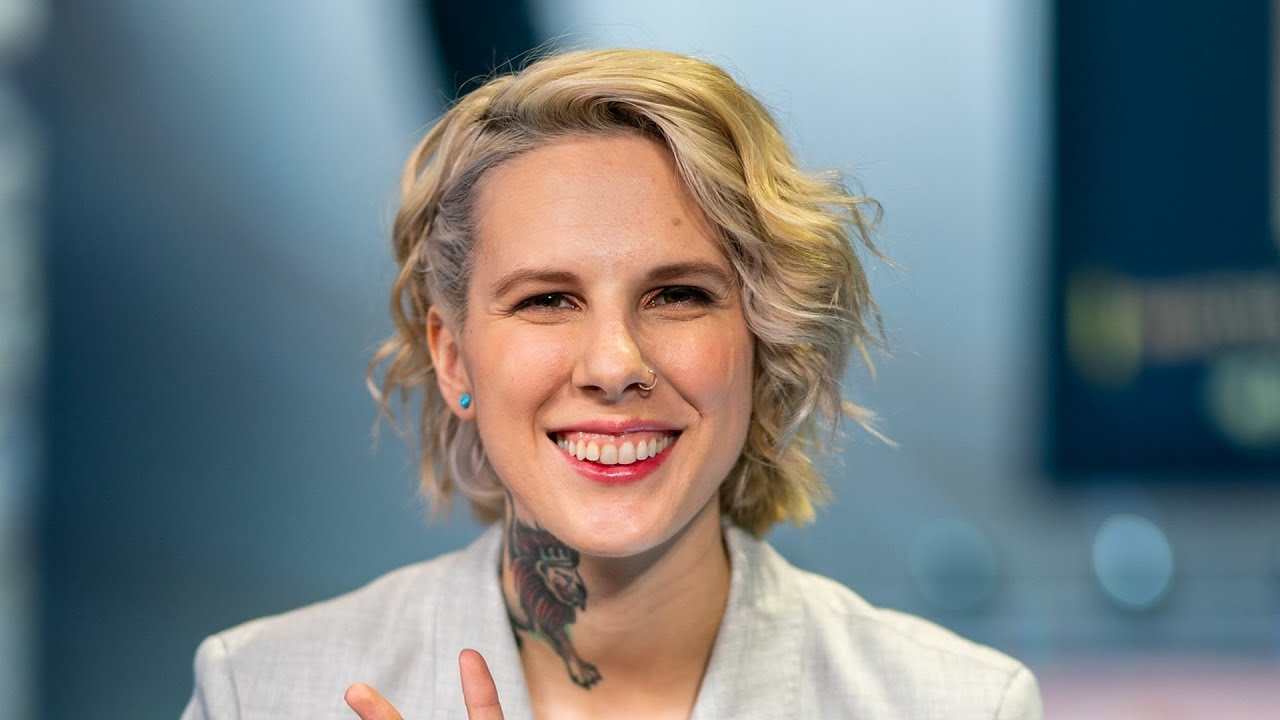 Sexism has become a hot topic in the gaming industry. Whether it’s the toxic environment of Bobby Kotick’s Activision-Blizzard or the insane rantings of Duncan “Thorin” Shields, women in the industry face an uphill battle in terms of getting respect. Indiana “Froskurinn” Black, commentator and G4TV host, took some time on her show to address the negativity that surrounds women in competitive esports and the video game industry as a whole.

Froskurinn spoke out against the sexism she and other women at G4 had experienced since the relaunch during a segment on Xplay dubbed “The Airing of Gaming Grievances.” She admitted her original grievance was going to focus on Red Dead Online, but she decided to use her time to focus on sexism to air her frustration with some of the viewers’ “backlash” over not being as attractive as original G4 hosts Olivia Munn and Morgan Webb. Another example she gives is how she will receive a “special flame just for being a woman” when she will be criticized while another host, like Adam Sessler, is not despite reading from the same script.

Her comments are another, poignant example of how more people across gaming are standing up to spoken and unspoken sexism which has been part of the industry for a long time. Froskurinn’s experience with toxic viewers is one of many. Unfortunately, though, these stories were often not heard or just brushed aside while the industry simply kept moving forward with little to no meaningful change.

However, the last decade has shown a shifting mindset within the industry as women speak out about their experiences in an effort to bring about true change. It remains to be seen how things will unfold, but, hopefully, attitudes are finally moving in the right direction.