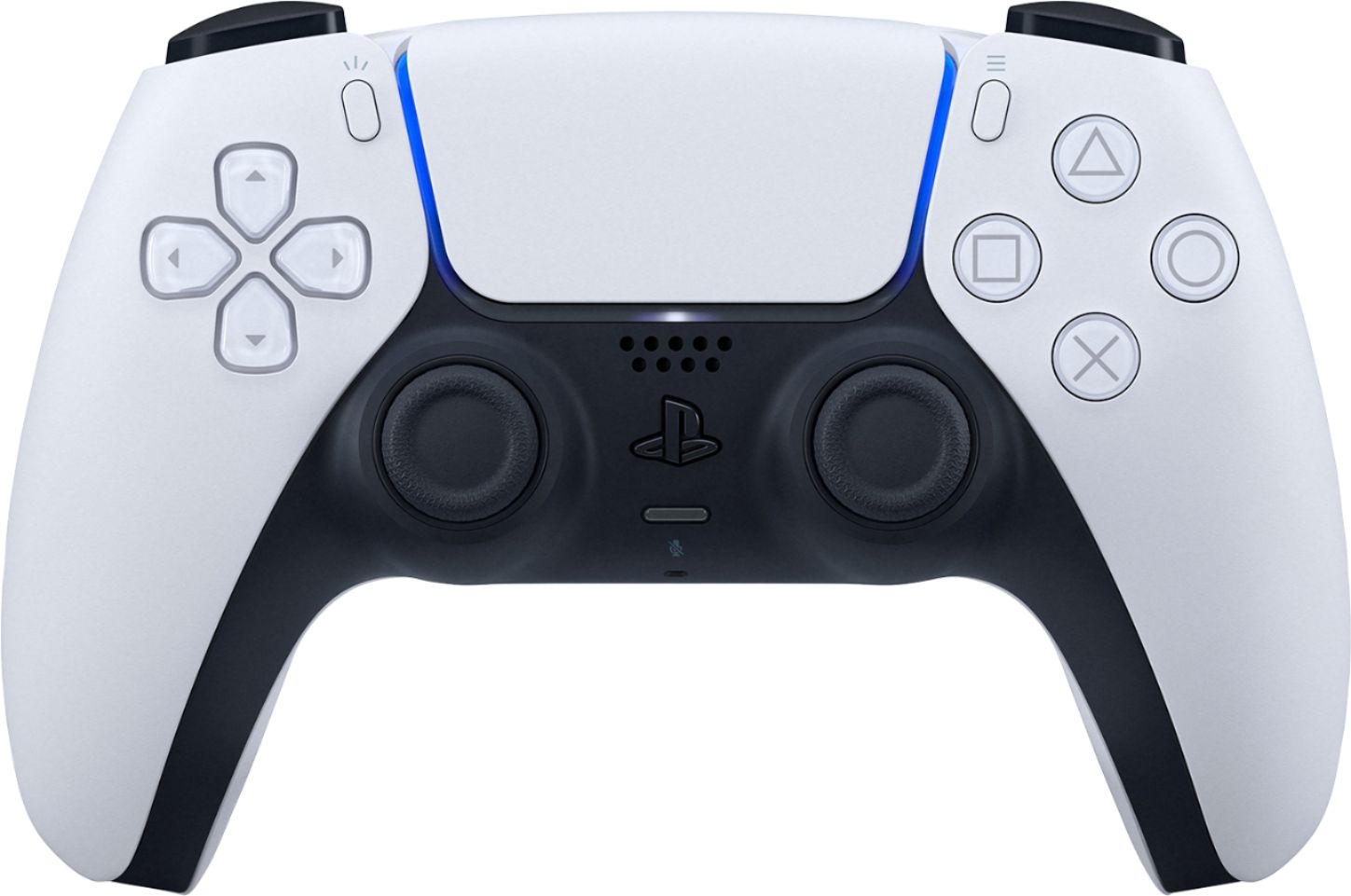 Even though December was a good month for these two products, the video games accessories market shrank by 9% when compared to December of 2020. Overall, video game accessory sales in 2021 totaled $2.7 billion, representing a 2% increase versus 2020.