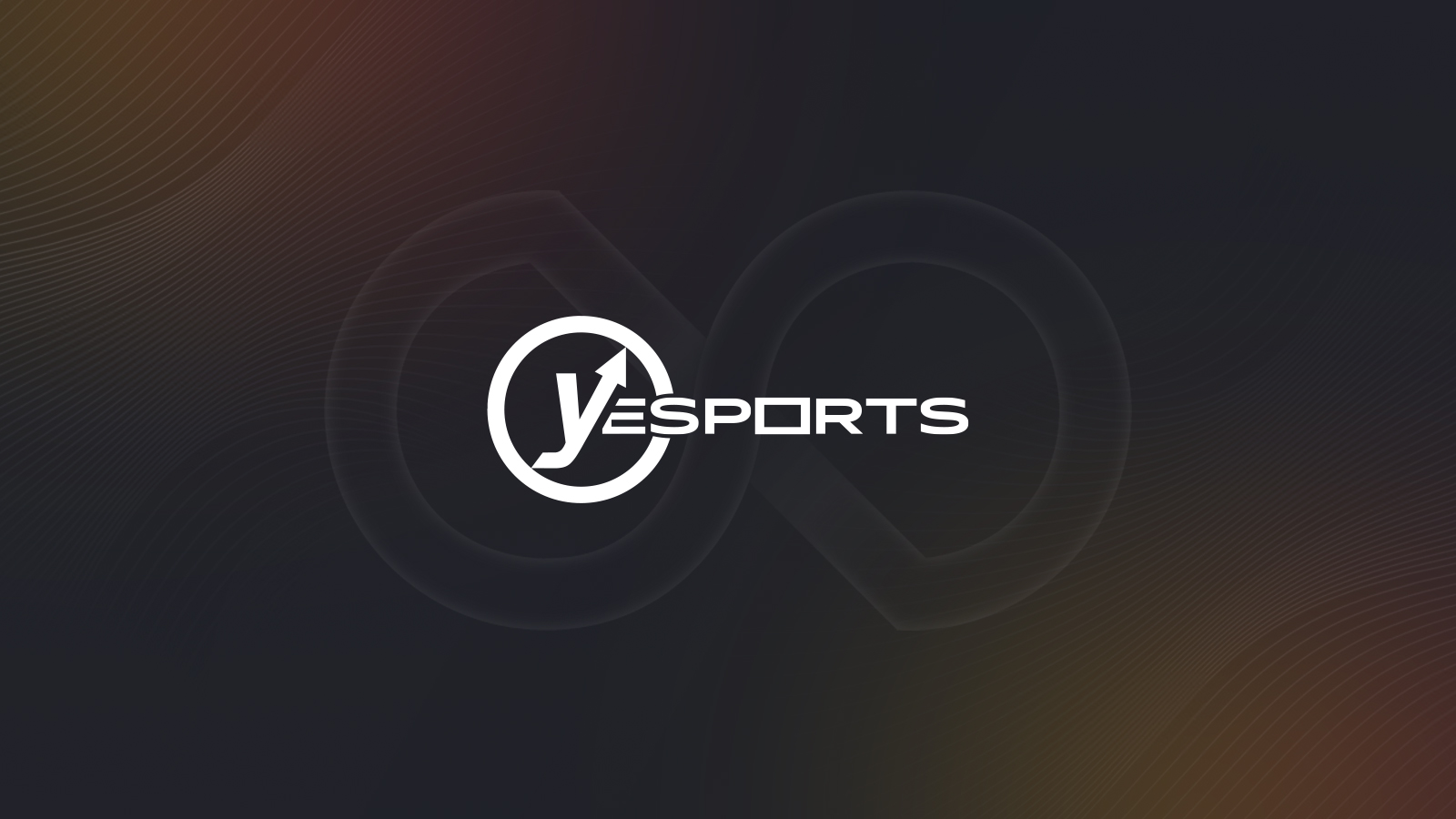 Yesports announced that it had raised $2.25 million during a recent seed funding round. This money will reportedly go towards developing the company’s NFT-based esports marketplace and metaverse. Some companies that have invested in the organization include Polygon Studios, Alphabit, Cosmos, Kernel Ventures, Mozaik Capital, and NGC Ventures.

“Web3 and the emerging metaverse allow for much greater fan participation, engagement, and ownership,” said the founder of Yesports, Sebastian Quinn. “Yesports is the Web3 upgrade the esports sector has been waiting for and will serve as a portal for esports fans to participate in this new paradigm. We can’t wait to get building with teams all over the world.”

The Yesports platform will provide users with exclusive content, communal initiatives, merchandise, and more. It is reportedly the first cross-chain Metaverse Engagement Platform (MEP) designed to support over 500 million esports fans as they interact with their favorite teams via custom-built experiences.

0 comments on “Yesports Raises $2.25M In Funding Round For Metaverse Platform”