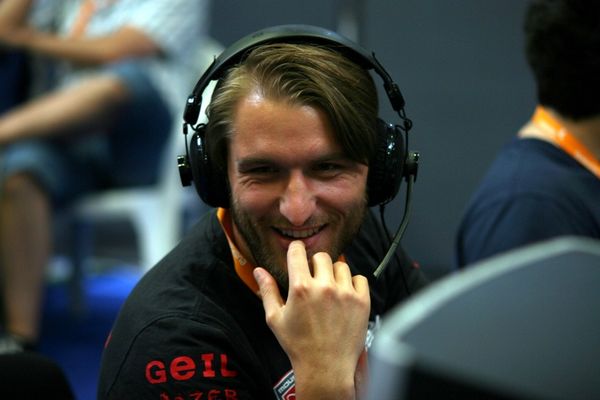 Berling International Gaming (BIG) recently appointed Christian “Blizzard” Chmiel to the role of Chief Operating Officer. In this position, Chmiel will work with BIG executives to help shape the future of the organization.

“I am very pleased to officially welcome Christian ‘Blizzard’ Chmiel, one of Germany’s greatest esports legends, to BIG,” said Berlin International Gaming’s CEO, Daniel Finkler. “After Christian Chmiel has already been able to successfully lead important projects within the organization for a longer time, including the establishment of the #GoBIG League and other partner projects, I am convinced that he will be able to take on new responsibilities with his outstanding skills.”

This is the second major hire by BIG since the start of 2022. The company also recently named Roman “Roman R” Reinhardt as its Chief of CS:GO in mid-January.

Blizzard is a former professional CS:GO player that was active from 2003 to 2011. Following his retirement from pro gaming, he spent time working for big-name organizations like Viessmann and AVM.