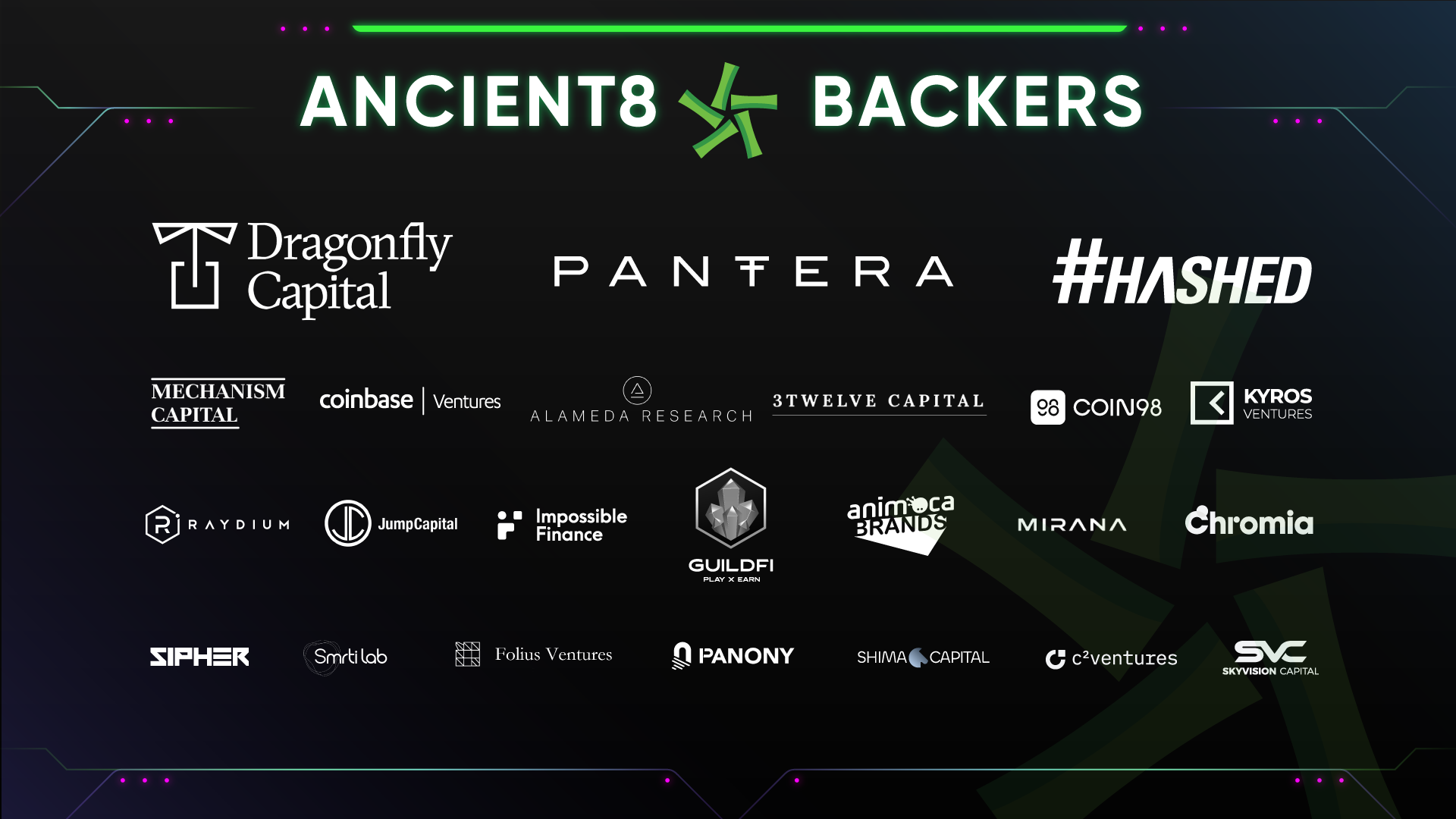 Vietnamese gaming guild Ancient8 closed a $4 million seeding round in January led by Dragonfly Capital, Pantera Capital, and Hashed. Ancient8 plans to use to form a decentralized autonomous organization in order to further build the community around play-to-earn games.

“Games provide the perfect starting point for mainstream adoption of blockchain-based products, especially as people start transacting and earning income while playing,” said Paul Veradittakit, Partner at Pantera Capital. “Leading guilds like Ancient8 are the easiest gateway into blockchain gaming today, with the potential to become major financial services platforms and contributors to their local communities.”

Some analysts have pointed out that these gaming guilds as an investment proposition are wholly dependent on the yields generated by their assets – the gaming NFTs their own. Should the game fall out of favor with the market or the vertical itself attract too much regulatory scrutiny, it would impact the ability of the gaming guild to earn yield.