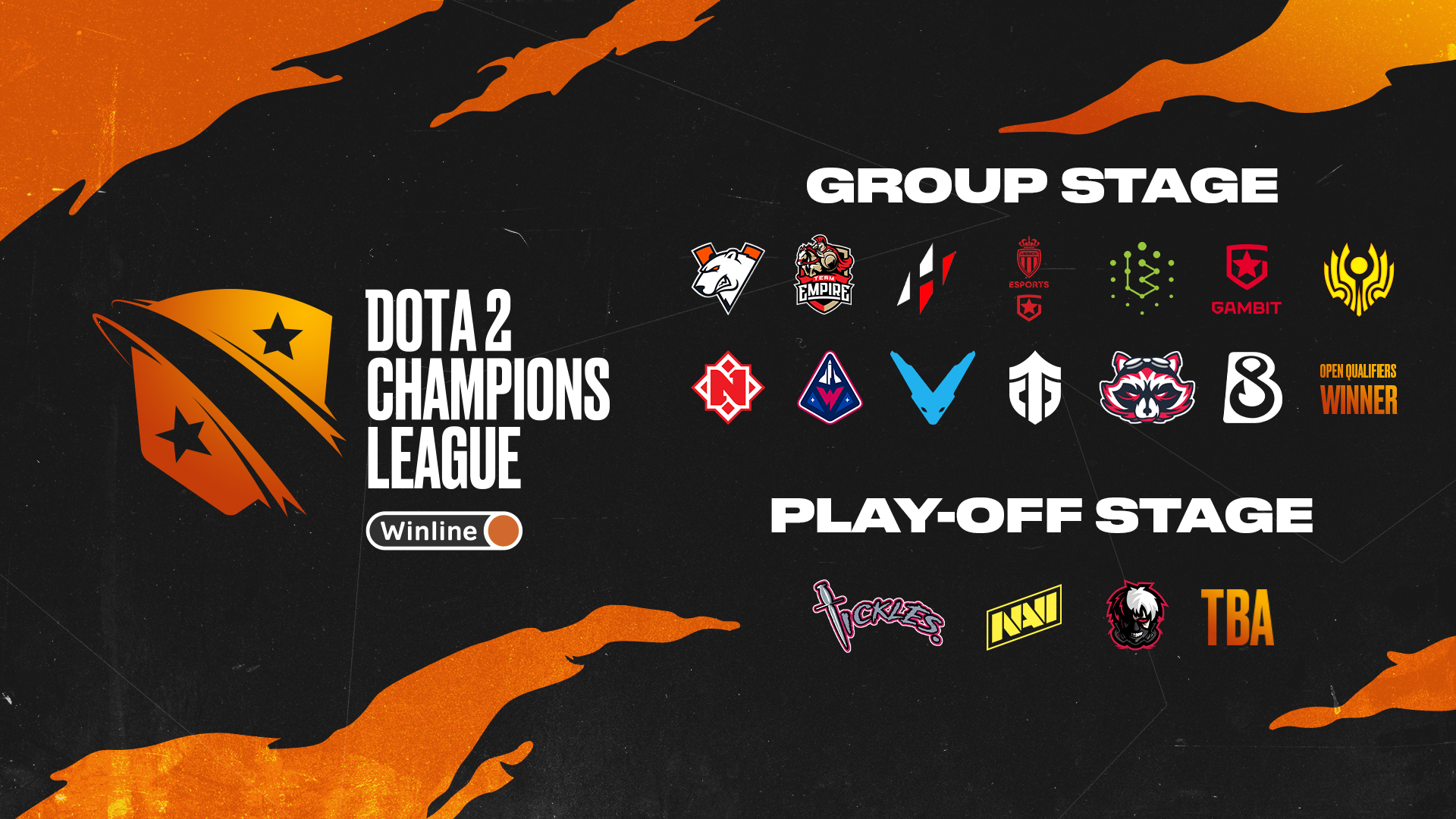 Epic Esports has signed on to host the Winline Dota 2 Champions League Season Seven, which runs from January 24th to February 17th. Teams from across Eastern and Western Europe are competing for the lion’s share of the $50,000 prize pool. The group stage will have teams competing against each other for points, with teams who collect the most points moving on to the playoff stage, which will see matches transition into a best-of-three format in a double-elimination bracket.

The 14 teams that will be competing in the event include big names and several standout stacks from the DPC’s Winter Tour, which was recently canceled. The final spot will be decided via an open qualifier running later this week. Here is the full lineup for D2CL’s seventh season. AS Monaco Gambit, Virtus.pro, Team Empire, and PuckChamp were all slated to compete but pulled out right before the tournament began.

RuHub will handle the native Russian stream, while Beyond The Summit has been brought in to host the English broadcast.